Under the microscope: Gambling tax havens 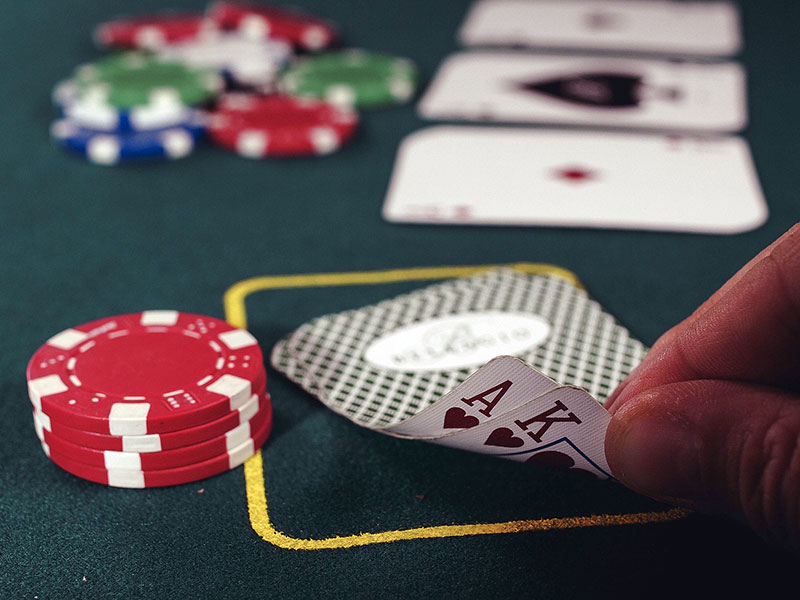 Image by Free-Photos from Pixabay

IF someone is making money, the government is going to tax it one way or the other.

Naturally, casino operators want to make as much money as possible from their businesses. 15% of profits lost to gambling tax is a lot of money, so many casino operators have looked for alternatives.

One alternative is to set up your company in a country that has a more favourable tax policy. Many countries have come to be known as “tax havens”, as they convince businesses to go to their country by offering favourable rates.

Malta is a tiny island nation that lies in the Mediterranean, somewhere between Italy and Libya. Its location between Europe and Africa has made it an important nation in history. As well as being historically important, the country has also become a big player in the gambling industry.

There’s a reason you often see casinos that are operating out of Malta. Despite being the smallest country in the EU, Malta is one of the biggest names in online gambling. A big explanation for this is the favourable tax rates Malta offers to foreign companies, as well as the stable political and economic situation in Malta.

After the country joined the EU in 2004, it meant that any company operating out of Malta would have full access to the European market, which is one of the most lucrative markets in the world for the gambling industry.

Around the same time that Malta joined the EU, they introduced new e-gaming regulations. With all these new rules in place, the Maltese government was able to guarantee both players and operators total security and full anonymity.

The Maltese plan to entice foreign gaming companies was certainly successful. Online gambling sales now account for 12% of the goods sold in the country.

While Malta is certainly an attractive choice for casino operators, it isn’t the only one. Gibraltar is another place that hosts a lot of online gaming companies. Technically, Gibraltar isn’t a country; it’s actually an overseas territory of the UK.

Despite being a UK territory, Gibraltar has free reign to make some of their own laws. They have taken advantage of this and made Gibraltar an attractive place for casino operators to base their companies.

What is the point of Consumption Tax?

The Point of Consumption Tax was introduced in 2014 to try and shut down tax haven loopholes. CasinoGuide UK explains that under this system, online casinos are obligated to pay tax at the “point of consumption”. In other words, if your players are playing on your casino site in the UK, they are obligated to pay the UK tax rate.

Naturally, most of the casino operators that are serving customers in the UK have not been happy with this decision. For many casino operators, these new rules have significantly increased the cost of doing business. And this cost is set to increase, as remote gaming duty (RGD) goes up to 21% on the 1st October 2019.

Unfortunately, these additional costs are often passed over to the players. If you’ve noticed any price hikes on your favourite casino sites recently, these rules might be why.

Is this the end of tax havens?

We don’t think so – even though they might not be as effective as they once were. The low tax, along with other benefits, has encouraged hundreds of gaming companies to retain their offices in Malta and Gibraltar, regardless of the Point of Consumption Tax.

Still, just like any other industry, the gambling sector is always looking for new ways to make a profit and pay less tax. While certain loopholes have been closed, it’s unlikely that there will not be more found and used in the future. And when this happens, it could mean wholesale changes for the companies that have put down roots in the Mediterranean.