The crazy has its roots in history 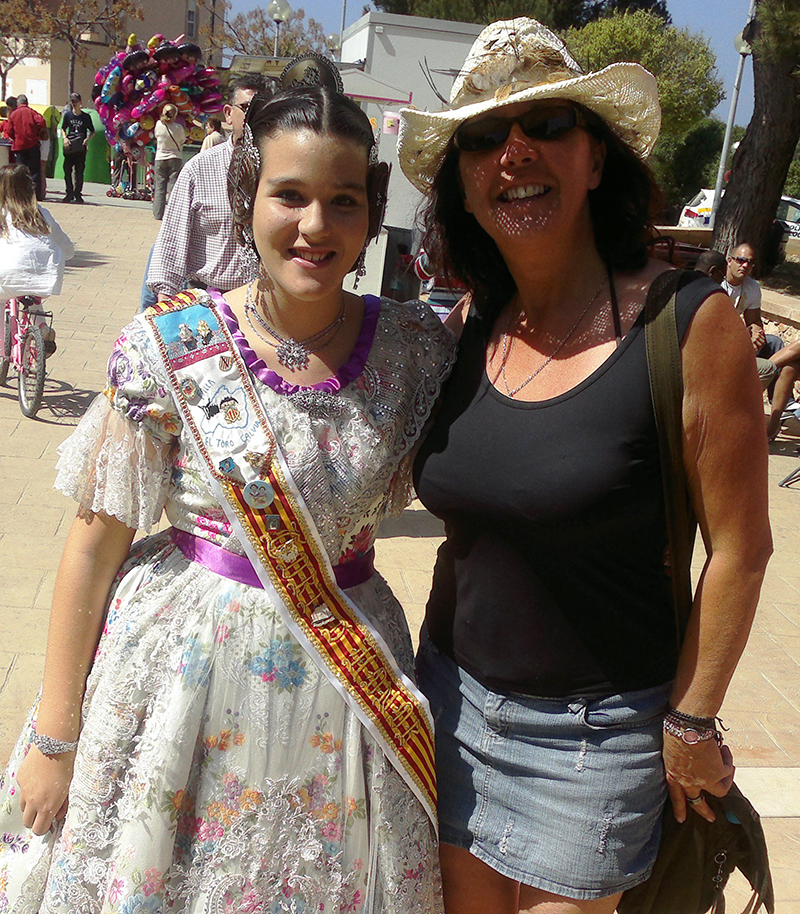 EVERY year the large Valencian community on the island celebrate Las Fallas with a traditional procession in El Toro.

It is a celebration and a homage to the much bigger fortnight event that happens this time of year in Valencia which is held in commemoration of Saint Joseph. Basically, it is a giant street party with fireworks and bonfires happening any time of the day or night.

The residents of Valencia (and El Toro) spend 12 months building elaborate ‘ninots’ (Valencian for puppets or dolls) out of wood, cardboard and papier-mâché. Traditionally they characterised religious figures but over the years this has changed to include effigies of politicians and celebrities and the identity of the figures is a closely guarded secret. These fantastic ninots are paraded with great pride through the city (or high street in the case of El Toro) – and they they are set on fire!

Yes, the work of 52 weeks goes up in flames in five minutes. Seem like madness but, as with so many festivities in Spain, the crazy has its roots in history. The origin of the festivities goes back to the old traditions of the local carpenters, who burnt their old rubbish along with the wooden devices they used to hoist the candles that lit their workshops during the winter months, on the feast day of their patron saint, Saint Joseph. People would pile wood in the streets of Valencia and set fire to it as it would not be needed in the hot summer months. Some bright spark (pardon the pun) had the idea of shaping the wood into a figure and the rest, as they say, is history.

Even the much smaller event in El Toro is a noisy affair with firecrackers going off everywhere. My favourite part is the parade where local ladies (like the one in the photo with me) wear traditional dress. This year’s Las Fallas will be held in El Toro on the weekend of the 5, 6 and 7th of April – I hope to see you there!

This week the A-Z of Mallorca reaches the letter ‘J’ for JAIME (KING) Known as James I The Conqueror (Jaime el Conquistador) he lived from February 1208 until 27 July 1276. He was King of Aragon, Count of Barcelona and Lord of Montpellier. He became King of Mallorca in 1231 after he captured the island from the moors. He landed in what is now Santa Ponsa having blown off course, he was meant to land in Pollensa. With a conquering force of 11,000 men and 300 horses he landed on Mallorca in September 1229 and by the end of that year most of the island had capitulated, although it took three years to complete the job, with stubborn pockets of resistance in the centre of the island. His son, James II, started the building of the cathedral in Palma and built Belver Castle. You can see a statue of Jaime I in Placa d’Espana in Palma.