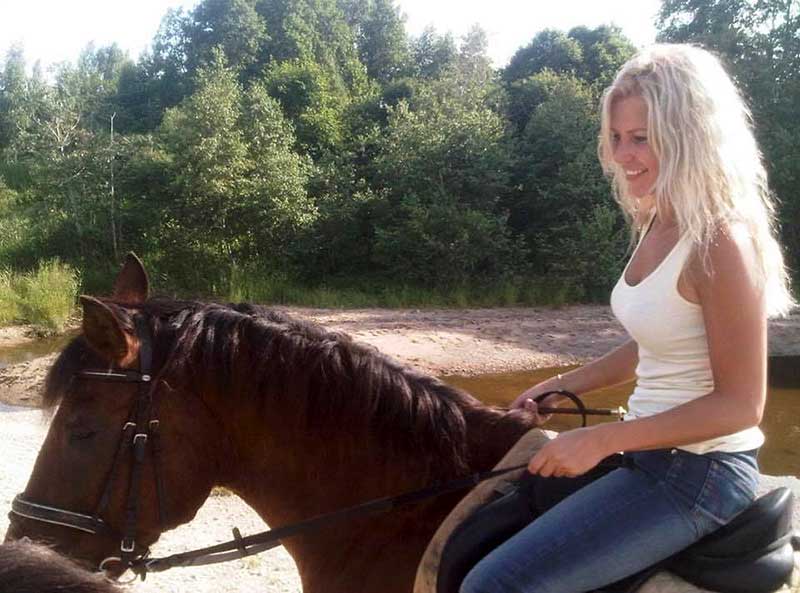 A GROUP campaigning to find a missing Agnese Klavina, a Latvian woman last seen in Marbella in 2014 has confirmed that the trial of those accused of kidnapping her will start today (Monday) at Malaga Provincial Court.

Prosecutors announced they would seek 12-year jail sentences for Wesley Capper, 40, and Craig Porter, 36, if they are found guilty at the trial. They are accused of unlawful detention in connection with the disappearance of Agnese Klavina in the Puerto Banus area of Marbella.

Siene Ousmane, a doorman who worked at the nightclub where Klavina was last seen is also due to stand trial in connection with her disappearance. He is accused of holding the door of the car that Klavina was bungled into closed to stop her from fleeing.

Ahead of the start of proceedings the group has said: “Dearest family and friends. With the trial due to commence in Malaga we just wanted to thank everyone for their continued support over the years.

“Your thoughts, wishes and prayers have been an enormous comfort and inspiration and we thank you so so much. Thanks to all of you also who assisted us along this hard and emotional journey to this point and a sincere thank you to those who helped and donated also.

“This is our time to show that Spanish justice can prevail and that an innocent woman’s life will not be cast aside and forgotten.

The Find Agnese Klavina group has also set up a GoFundMe (see link below) page to raise €5,000 to cover legal costs for the trial.

Agnes, aged 30 at the time, was last seen leaving a well-known Marbella nightclub on September 6, 2014. CCTV footage showed two people bundling her into a car at around 6am. She has not been seen since.

Capper and Porter were both arrested and charged in connection with her disappearance in May 2016, following an 18-month investigation. Both men have said they left the club with her but deny the charges.

Investigators believe Agnes may now be dead. Her body has never been found.

Supporters of the campaign have sent messages to the group.

Alanna Pugh wrote: “My heart goes out to her family and friends please god they get justice xxxxx”

Joan Lee said: “I have followed this tragic story about Agnese and hope the family get some closure and healing…”