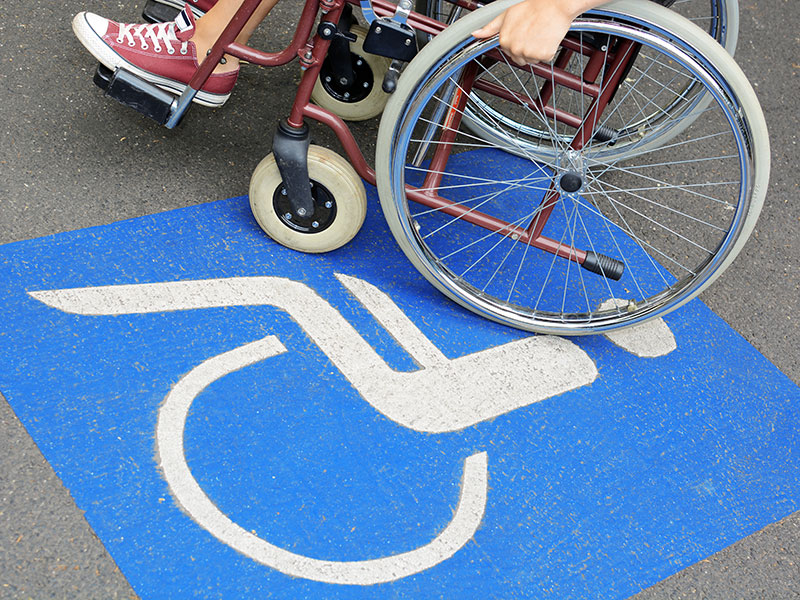 THIS week has been pretty weird and it’s got me very worried.

It started innocently enough when I called Vodafone and, surprise, surprise they couldn’t give me the information I was asking for because their computer system was down. But then, about 20 minutes later, they called me back with all the information I had requested. They were really nice and very helpful.

This is unheard of! The next day I had to go to a big DIY store that did some renovation work for us recently. I was ready, primed and prepped for the confrontation I was sure was about to happen – but no, they were fantastic. Really helpful and very accommodating – sorted out the things I had concerns about and it was all very quick and easy – I’d allocated a morning for something that ended up taking half an hour.

I haven’t had one wobbly table whenever we’ve eaten out and even the motorbike owner, who was parked so he was encroaching on the disabled bay I was parked in, apologised profusely when I confronted him to explain how difficult his parking there made it for me to get my wheelchair in and out of my car. He even thanked me for pointing this out to him and promised that in future he would be more considerate!

By now I was in uncharted territory – I hadn’t felt grumpy in days. I felt like it was a conspiracy – where were all the annoyingly stupid people? Has someone put something in the water? Am I mellowing as I approach a major birthday this year?

The sun is shining, I’m off to Gibraltar to enjoy a few days of snooker and my daughter surprised us by announcing she will be visiting for a few days. Even my troublesome neighbour has been keeping out of my way! Mrs S even asked me if I felt alright as ‘I didn’t seem myself.’

Drivers have let me out instead of pushing their way in front of me, cyclists have been in single file and nobody has jumped onto a single zebra crossing from behind a parked vehicle all week!

I have no idea what’s going on but I don’t like it – it just doesn’t feel right!  Hopefully I’ll be back to my old self very soon and feeling right as rain or, at the very least as grumpy as usual, because I’m really struggling with all these new feelings.