Once upon a time in Hollywood: The late 60s according to Tarantino 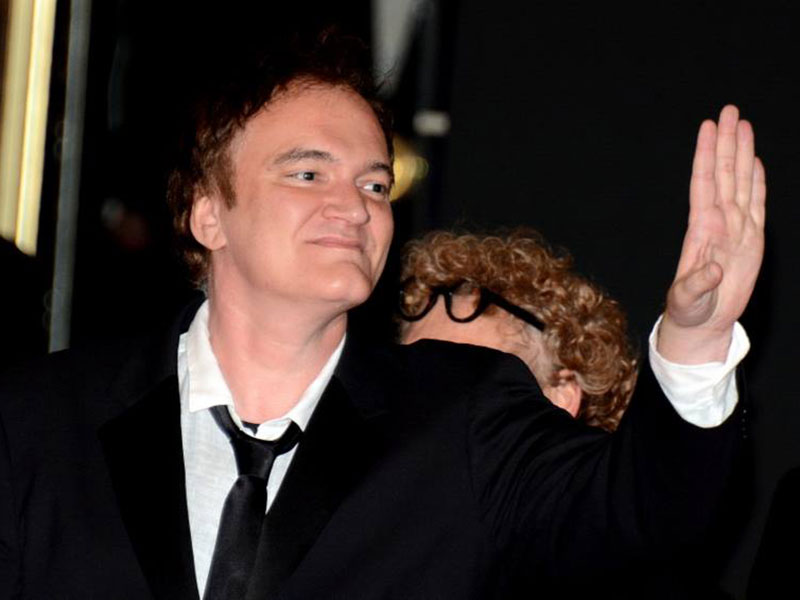 ONCE upon a time, there was 1969, the year of Woodstock, the explosion of hippie culture. This year marked the end of a revolutionary decade.

It was the year that anticipated the oppressive paranoia of the 1970s. Such as? Obviously with the crimes of the Family by Charles Manson, the most notorious criminal of the Twentieth Century.

This is Once Upon a Time in Hollywood – the 9th Film from Quentin Tarantino. With the odds already stacked up for the 2020 Oscars, Betfair deposit methods are already in full swing since the release of Tarantino’s new trailer. Once upon a time in Hollywood is currently sitting at 7/1 for Best Picture.

A new beginning for Quentin Tarantino

Once Upon a Time in Hollywood is Tarantino’s first film after breaking with Harvey Weinstein, the producer who launched his career. Weinstein has been accused of sexual violence by several actresses. Therefore Tarantino has distanced himself. That’s why the film is produced by Sony.

Quentin Tarantino is one who loves challenges. He loves complex projects, which betray the expectations of the public. We have already seen it with Inglorious Bastards, on paper a war movie inspired by Italian wartime by-products. Followed by two westerns – Django Unchained and The Hateful Eight.

Quentin Tarantino has always loved actors considered as “minor”, those who are unlucky or in decline. He has often given them a second chance, as in the case of John Travolta in Pulp Fiction or Pam Grier in Jackie Brown. But it is the first time that he has centralised his film on a declining actor (Rick Dalton), entrusting that very part to an actor who… well let’s say, is not in decline (DiCaprio).

1969 and the Manson crimes according to Quentin Tarantino

It turns out that it will be the first Quentin Tarantino film based on a true story. On the most famous of the Manson Family crimes, the killing of Sharon Tate.

The actress, model and wife of director Roman Polanski was eight months pregnant when she was brutally murdered on the night between 8 and 9 August 1969. Manson had ordered everything, but shortly thereafter, was sentenced to death (later downgraded to life imprisonment).

But Tarantino is not only interested in this. He is interested in portraying 1969 in general, which was a very important year, the end of the Golden Years.

It was a transition between two decades, that has not only defined the world in which we live today but have also given so much to cinema. In fact, Once Upon a Time in Hollywood will follow the story of Rick Dalton (Leonardo DiCaprio).

A former star of a western television series, who with the help of his best friend Cliff Booth (Brad Pitt), tries to do the jump into the Hollywood A series. In the background, the terrible crimes of the Manson Family are being committed. It is not by chance that Margot Robbie will incarnate the poor Sharon Tate.

The most impressive cast ever put together by Quentin Tarantino

There is an unprecedented cast including Leonardo DiCaprio, Brad Pitt and Margot Robbie, who are but the tip of the iceberg in a dizzying cast.

Next, to them, we will even see Al Pacino and many more. The famous faces of the actors and actresses will closely aim to match the more or less famous characters who actually existed.