Thank you to the Spanish health system 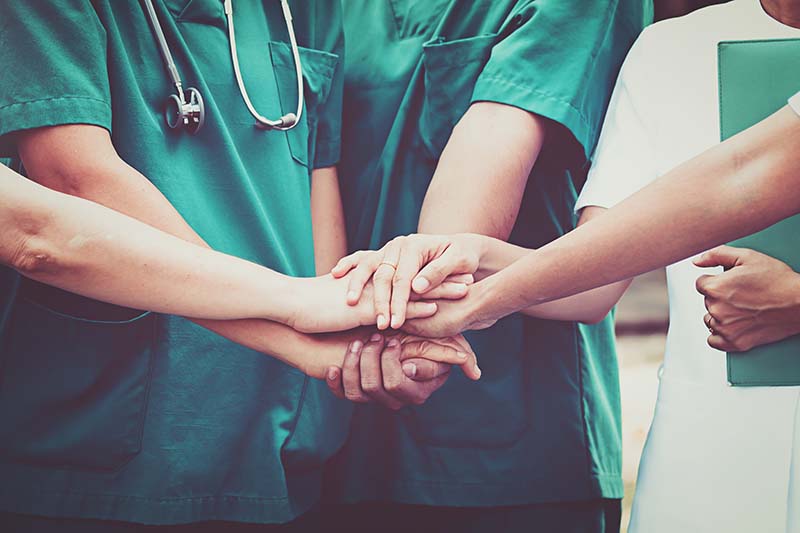 LAST Monday morning, 8am found me blearily wending my way to the local medical centre.

As I’m sure many of you are aware, this is the ungodly hour allocated in Spain to those who require their blood to be presented for examination.

Well, cutting a long one extremely short, less than an hour later found me in the emergency room at Son Espasses Hospital! After a series of tests, including a cat scan, I was firmly informed I would need immediate hospitalisation – or I was in danger of expiring! Happy Monday everyone!

Luckily I was in great hands. The treatment was first class. The surroundings (single ensuite room with all mod cons and panoramic views!) couldn’t be faulted. After four days of being utterly spoiled, I was released with a supply of antibiotics and a cheery ‘hasta luego’.

As I’ve seen the inside of a few London hospitals this winter, it was impossible not to compare the different environments. One of the most striking was the general atmosphere.

Whereas the larger British hospitals are somewhat austere and the staff in the main a bit stiff and distant, their Spanish equivalents could not have been more different. The merry banter as they go about their duties is not only infectious but truly heart lifting.

They are like one big happy family, exuding a genuine impression that they truly do enjoy their chosen profession. And do you know the reason for this positive gulf of difference between them and their British counterparts?

Leapy has worked it out. From the surgeons and doctors, to the nurses, administration and cleaning staff, they are practically all of Spanish origin. Consequently they have the same things in common. Holidays, religions, family units and culture. All combined to make them feel secure and contented with their way of life.

The British on the other hand are splintered segregated and confused. Despite the ads on TV that increasingly show mixed marriages and a happy integrated society, it is simply not the case. It’s like fake news.

In my opinion there is no mass integration in the diversity of British society. And nowhere is the actual truth more apparent than in large UK Hospitals. To me they reflect the true state of Britain today.

Staff of different colours, creeds, nationalities with a variety of languages, all performing their duties in an aura of separateness.

Not only is mass immigration not working, it is actually eroding the British way of life to a point where it will no longer exist. Thank God I live in Spain. And thank you Son Espasses for simply being there.