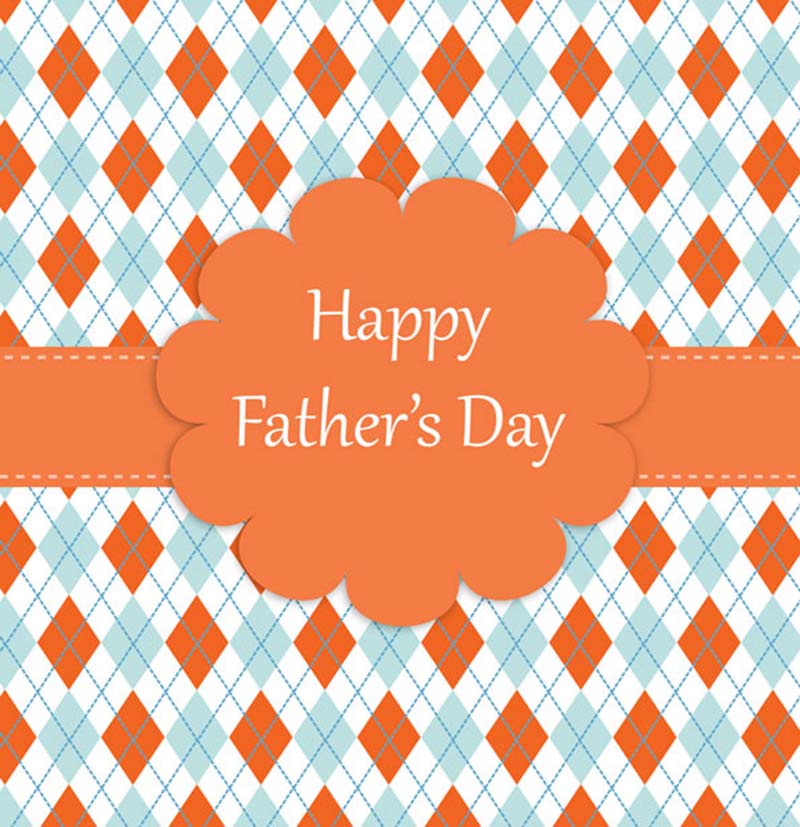 March is the month we celebrate Father’s Day so it’s just weird for me to see events celebrating Mother’s Day popping up everywhere for the end of this month. Mother’s Day isn’t until May in Spain and we’re living in Spain.

Celebrating Father’s Day in true Spanish tradition, in March, has always been extra special for me. San José is celebrated on March 19th, which is synonymous with Father’s Day, it also falls on the day after my father’s birthday: March 18th.

It’s been 10 years since my daddy passed away; it seems like it was yesterday though. This month is more poignant even than February, the month he left us, just before his 74th birthday.

My father loved his food and was rather over-weight; my mother always thought it would kill him.   He was always getting into trouble for his bacon sandwiches and love of Chinese food – understandably, she didn’t want him to die. However, as it turned out, it made no difference as my uncle, his brother, passed away at exactly the same age, from the same diabetes, both with amputations towards the end and yet my uncle had led an exemplary culinary life style. Painful losses: both such wonderful men and such close brothers.

My dad passed away in the Costa del Sol hospital and until my granddaughter was born there last year, I found it hard to even drive by there. A dramatic end to a lifetime of memories in our happy place: Marbella. I can still remember standing with my parents and my grandparents (my dad’s parents) on the bridge that goes over the stream as you walk into the gardens at the Melia Don Pepe, now over 50 years ago. At least the bridge is still there; for the moment.

Marbella is where I had time to be with my dad; or rather he had time to be with me. The rest of the year he was either working at the office, on the ‘phone for business or travelling; often abroad for weeks at a time. He was a self-taught genius; wise not from the pleasure of a school education but from years of devouring books. He was more down to earth than anyone I have, even to to-date, ever met. He was always true to his word and to others. He had un-paralleled “street-smart” and was the inventor of the first boxed saucepan set amongst other simple but amazing ideas that he put into action! Daddy was a doer and generous to a fault.

I learnt so much from my dad and cherish his words of wisdom: always write things in a diary as you never know when you may need to check a date or a contact, kid anyone else but don’t kid yourself (ie., don’t believe your own bullshit) and remember, it’s not what you know, or who you know that matters: it’s who knows you. It’s been an honour to know you daddy, and for me, March will always be your month!