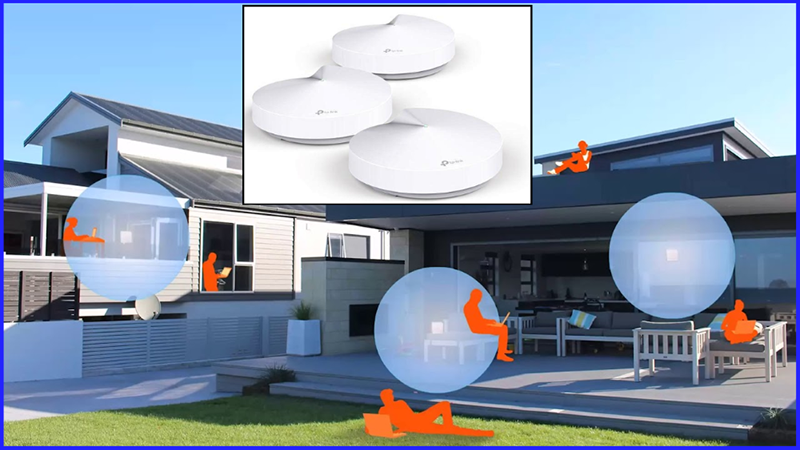 Put your WiFi on steroids, suggests Terence Kennedy
WHEN I first moved to the continent I was flabbergasted: no-one I asked in public places could offer me WiFi.
Not in shopping centres, restaurants or even that fail-safe standby, coffee bars. Until some condescending know-it-all pointed out I should be asking not for ‘WaaiFaai’ but for ‘Weefee’…. Oops. And with that humiliation I was suddenly knee-deep in the stuff.
Like most of Western Europe, Spain is pretty spoiled for data connections. This venerable paper reported that the country recently gained 200,000 new fibre-optic connections in one month alone, with 8.5 million active connections.
Of course not all of us are on ‘high-fibre’ diets. And it’s generally only city dudes who enjoy ‘full-fibre’ connections, otherwise known as FTTH or fibre-to-the-home.
Country cousins are more likely to have FTTC connections if they’re really lucky: fibre-to-the-cabinet, several magnitudes slower than FTTH but still kickass compared to steam-age landlines.
With FTTC, the main fibre-optic cable feeds into a central area cabinet and our trusty old existing copper wires take the signal from there into our homes. If you’re more than a kilometre or so from the cabinet, tough luck, do not pass Go and do not collect 200.
But what happens once the signal, of whatever flavour, actually enters our hallowed portals? There are now three ways of getting it to our devices.
The best is still the most direct: run a network cable directly from your router into your computer. It’s a cheap solution (cables cost peanuts), with no speed loss until you hit a hundred metres or so. The cheapest wireless connection has always been a WiFi repeater, or extender. Even €30 or so buys a serviceable one, which in essence ‘rebroadcasts’ the WiFi signal it picks up from your router and passes it on further (while losing some or lots of the original speed), either by network cable or WiFi itself.
But now there’s a new kid on the repeater block, especially for those with rambling residences or thick walls: wireless mesh networks.
Made up of multiple repeater units or ‘nodes’, each node shares its connection wirelessly with all other nodes in its vicinity, with virtually no drop in speed. Those nodes then share the connection wirelessly with the other nodes closest to them, spreading the love.
The more nodes, the further the connection stretches, creating a wireless ‘cloud of connectivity’ that can blanket a small office or a city of millions. But certainly your entire home.
So: if you’re still messing trying to get a decent WiFi signal, stop messing, try meshing.
Unlike older and clunkier repeaters, mesh systems constantly seek the most efficient bands, they automatically ‘self-configure’ for any changes or additions you make to the system, and they’re ‘self-healing’ if any node is blocked or loses its connection.
Installation is a breeze, without any need to draft in your nearest neighbourhood geek or passing six-year-old.
The bad news is how much more expensive they are than cheap-and-cheerful repeaters: easily triple or quadruple the price and up. Around €100 buys a bare-bones mesh system, but a good set with at least three ‘nodes’ to give your home full coverage will likely be double that and up.
Whether it’s worth it depends how much you hate ugly network cabling, and/or need faster, further, better WiFi. Or indeed WeeFee.