Is there any confusion? 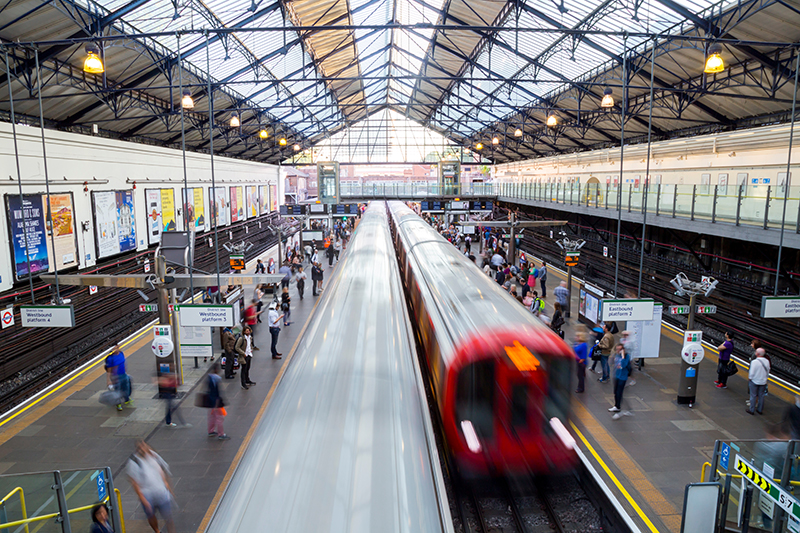 FAIR OR NOT?: A busy train ticket clerk has been reprimanded for offending a male customer dressed as a woman. CREDIT: Shutterstock

ALL this gender bender, ‘sex adjustment’ and communal toilet twaddle, is really beginning to get up my nose.

Before I get deluged with the usual suspects suggesting that I’m suffering from some phobia, or accused of ‘offending’ a snowflake, I reiterate once again. I don’t give two hoots what anyone wants to call themselves.

I also don’t care if my fellow humans choose to walk around dressed as men, woman or donkey’s, and I have every sympathy for those who consider they were ‘born in the wrong body’. I’m talking here about the laws of the land.

Actually it’s not only the law of the land; it’s the law as decreed by a far higher power than that! The rule of law should be quite simple. If you have a willy, you’re a male, if you don’t, you’re a female – end of.

As far as I’m concerned our law enforcement officials have far better things to do than try to sort out the gripes of some ‘human rights bleater, who considers their preference for an opposite gender toilet, or choice of swimming baths changing room, a matter for the courts. This latest example, had it not been so laughable, was an utter disgrace.

Last week a male, dressed as a female, was seeking damages because they were addressed as ‘sir’ instead of ‘madam’ by a ticket clerk in a busy London railway terminal.

This was not a case of a cross dresser being made fun of, or someone deliberately trying to demean them in public. This ‘error’ was made by a busy average Joe, simply doing his job churning out rail tickets to hundreds of faceless commuters on a Monday morning.

Now I actually saw the accuser in question on GMTV a couple of days later (yes, that’s how important they considered it to be!) and I can assure you, that if I’d been a somewhat stressed clerk, peering through misty glass at his umpteenth customer of the day, observing someone who, although they had long hair and makeup, were looking pretty square jawed and requesting a ticket in a distinctly baritone voice, I would have probably addressed them as sir as well. (Particularly in the split second it took to make the decision).

At least he was endeavouring to be polite! Apparently this unfortunate clerk has since been ‘reprimanded’ by his bosses. So once again we see minorities being given precedence over the majority. One again, those who are perfectly comfortable with their earthly existence, are being made to feel they are somehow in the wrong or receiving some sort of preferential treatment.

I truly do get annoyed at persons, unhappy with their gender, trying to fudge our laws or interfere with our legal system. These people should be the concerns of our doctors and psychiatrists, and, in extreme cases, the surgeon’s knife. (And I truly do sympathise). But as far as the law is concerned, there should be no confusion whatsoever. Willy = Male. Non Willy = Female.

You notice I haven’t mentioned Brexit this week. Brexit? What Brexit!?