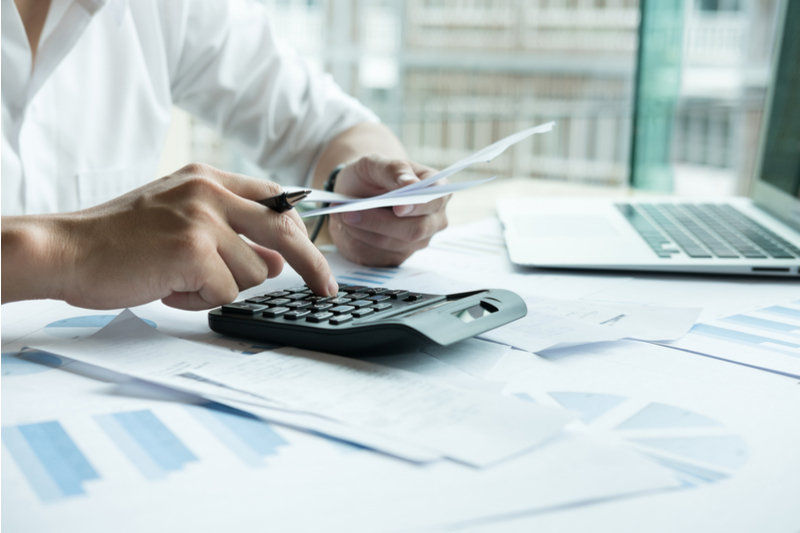 THERE is a condition known as condominium or co-ownership over a property established when it has two or more owners.

There are many situations in which a co-ownership of such a property could exist although the most frequent are the joint purchase of a property by several people, the purchase by a married couple or the acquisition through inheritance by several heirs.

When the owners of the same property decide that one of them may obtain full ownership of that property in exchange for payment to the others, it is possible to perform an agreement or transfer known as extinction of co-ownership.

From a tax and economic point of view, this extinction of co-ownership is more advantageous than the simple sale of the share from one owner to the other owners.

In addition, the extinction of co-ownership does not count as a capital gain for the purposes of Income Tax and therefore no payment of Plusvalia Municipal is required.

Consequently, when the extinction of the co-ownership is carried out, the acquirer of the property, (that means the one who keeps the property), will only pay a small percentage, which in the Valencian Community is 1.5% of the value of the property.

The good news for those involved in this situation is that the Supreme Court has recently issued a fundamental resolution concerning the taxation of extinction of the co-ownership.

According to this resolution, the basis on which the tax should be applied is not the total value of the property from which the share is granted, (which is what the tax office used to claim) but only on the value of the share transferred.

Therefore, the new judicial criteria indicates that, from now on, when an extinction of the co-ownership is carried out, the person keeping the property and “buying the others out” need only pay AJD for the value of the share of the property that he is receiving and not for its total value (as had been claimed up until now by the tax authorities), which means an average of 50% tax savings in such cases.

But the resolution does not only affect the extinction of co-ownerships that may be made from now on, but also to those made previously.

In fact, this court decision opens the door for people who have previously been taxed on the full value of the property to claim for a refund of the tax overpaid provided that this was entered into no more than four years ago.

Therefore, if you wish to make an extinction of the co-ownership on a property or have made one in the last four years and want to claim for the taxes overpaid back, contact us and we will help you.

The information provided in this article is not intended to be legal advice, but merely conveys general information related to legal issues.