Bank of Ireland calls time on mortgage rate cuts – What does this say about the economy? 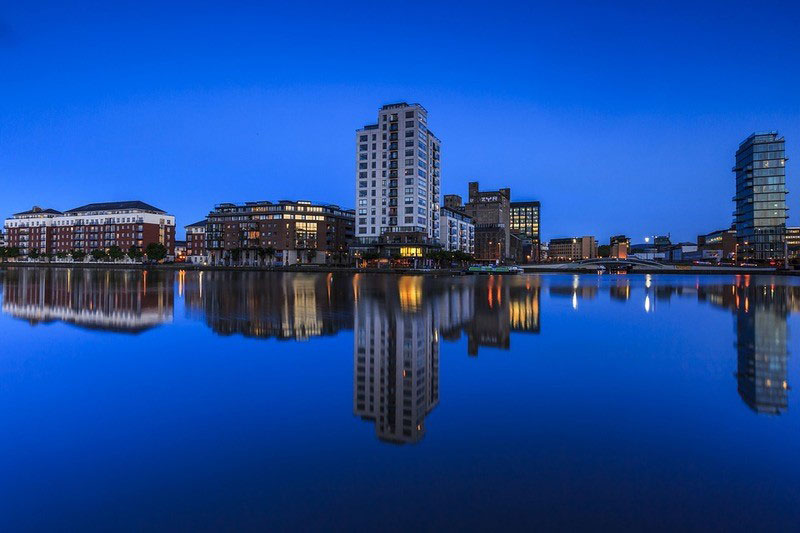 DESPITE Ireland’s phenomenal economy recovery over the past five years, the shadow of the 2008 mortgage crisis still looms large over the public psyche.

Due to the property bubble bursting following the collapse of Lehman Brothers, house prices crashed and so-called “ghost estates” of unsold homes littered the country. As a result, mortgage rates have been kept at near rock-bottom levels over a decade on, while banks have had to hoard massive amounts of capital, ready to be used should the crisis rear its head again.

This is a situation that has defined the domestic economy for over ten years but now appears to be changing rapidly. The Bank of Ireland recently announced that they were prepared to call time on mortgage rate cuts, saying that they expect rate rises to kick in, effective immediately. This would be an unexpected and definitive shift, one that has wider implications for the economy of Ireland.

The need for a rise in mortgage rates has been partly attributed to the fact that Irish banks are spending too much money on keeping hold of the large amounts of reserve capital required by law. A rate hike would ease their burden and allow them to become more competitive.

The rate hike is also indicative of the rude health of Ireland’s financial sector. The Irish Stock Market, or ISE, is at one of its highest levels in history, posting phenomenal growth rates throughout the year despite lingering uncertainty over Brexit.

As such, more people are feeling emboldened to invest and trade, which in turn is boosting the economy. Tech platforms are allowing more and more Irish people to benefit for themselves, with companies such as IG Markets affording full access to share trading for anyone wishing to gain from the country’s economic upswing.

While the growing stock market and rising daily trading volumes are good things for the economy, they are in part responsible for the expected mortgage rate hike. This is because the BoI sees the soaring market as a potential precursor to another bubble, meaning that it’s time to be cautious and limit the availability of cheap mortgages.

The state of the Irish property market itself also makes clear why a rate hike is needed. Anyone not living under a rock will be aware that the property market is white hot at the moment, with prices in Dublin rising by an astonishing 12.3% in 2017 alone, with expected increases of 8% in the year ahead. This has partly been spurred on by the influx of global tech companies into Ireland, lured by generous tax breaks and a strategic geographical location.

The spillover effect is now being seen nationwide, with even the most conservative reports predicting property price increases of 5% in 2019. With some of the highest growth rates in Europe, keeping mortgage rates as low as they are now seems mind-bogglingly stupid.

Perhaps alarmingly, the Bank of Ireland also noted in its recent statement that its risk-weighted assets (RWAs) on mortgages equate to a staggering 38% of its residential loans portfolio. This is compared to only 19% for the next highest country on the list, Italy. It’s clear that if another property bubble is allowed to happen, the fallout will be much worse than in 2008.