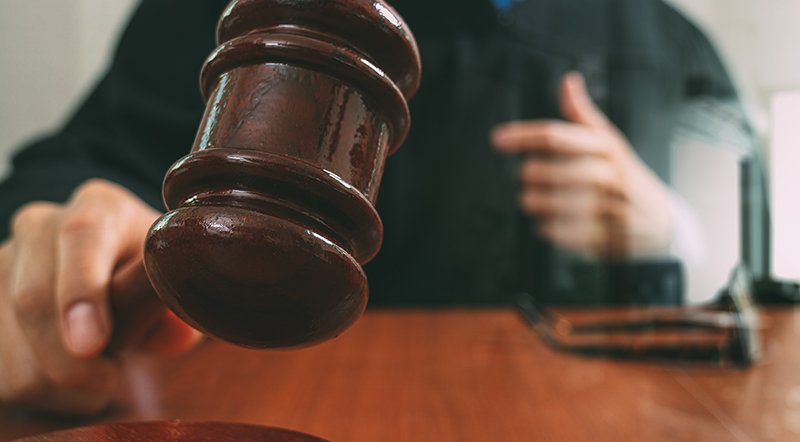 Unkind sons out of their mother's will. Photo: Shutterstock

ONCE again, it appears strangely coincidental that a subject I chose in a previous column seems to manifest on a wider scale the following week.

In the last blurb, I wrote about the pathetic retributions being passed on by our so called Judges. Well this past week one of those judgments truly did take the whole tin.

It concerned the case of the Turkish born toe rag that has apparently been fighting deportation for some five years. This man is a violent criminal, who has never applied for citizenship, and, over the years, has been convicted of robbery, criminal damage, burglary assault and shoplifting.

In 2016 a judge decided that because he had become the member of a notorious North London gang, he had (wait for it) ‘integrated well, into a part of UK society.’ The judge decided this made him a ‘home- grown criminal’ and allowed him to stay. (I defy anyone to make that one up!). In a series of immigration appeals his blood sucking lawyers have cost the British tax payers untold thousands of pounds. And he’s still here – awaiting yet another public purse draining appeal.

Sometime I truly do lose the will to live. What with the Brexit fiasco and judgements like this, is it any wonder our once proud British nation has become the laughing stock of the world? If we’d had this lot of ‘do gooders’ and pathetic politicians in 1939, the whole population would have been under the jackboot of the Nazis by 1940!

Another so called ‘judgment’ also caught the ol’ boy’s eye this week. A serial drink driver was ‘given a chance’ by Judge Sarah Buckingham, even after the accused had crashed into three other vehicles and needed rescuing from her own blazing car. This was her third offence and she admitted to dangerous driving while three times over the limit. It wasn’t even the judge’s almost unbelievable decision to give her another chance – it was actually her reason for doing so. She was deferring sentence for three months, she said, to see if the defendant could address her issues ‘because she was a woman’.

‘Had Miss Parry been a man’, the judge added; ‘it would have been straight down the stairs.’ Hold on a minute, is that not a more blatant case of sexism than you would ever be likely to hear?

Can you imagine the scream up if she had told a man that if he were a woman, he would have been immediately incarcerated? ‘Loose Women’ would have had a field day. The roads to Westminster would have been jammed with Boadicea lookalikes and men would be going without their dinner or sexual favours for weeks.

As it is I have yet to see one protest from the poor beleaguered males of the populace. Come on fellahs you can’t all have become trans-genders. Oh, I dunno, the way things are going, it may not be a bad idea!

Delighted and indeed honored to have been included on the latest CD release of ‘Dreamboats and Petticoats’. Truly illustrious co-artists on this very popular and prestigious series of compilations. On sale now folks.