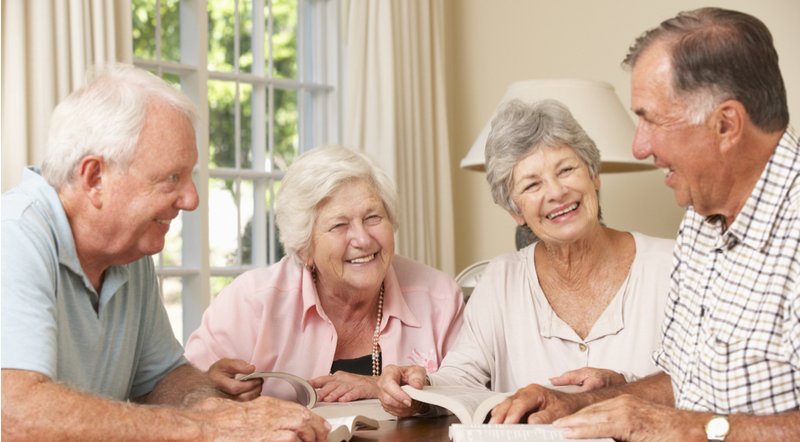 PROVIDING a source of essential information on locally available assistance and advice for older and more vulnerable UK citizens living in Spain all in one place is the key objective of the Support in Spain website, which launched in Almeria this week.

Neil Hesketh of the Support in Spain project told the Euro Weekly News how important it had been to also make the website as clear and simple to navigate as possible so that expatriates in Spain, their family members elsewhere in the world and Spanish professionals can easily search for information on the help available in residents’ own particular areas, “and so they are all on the same page.”

Neil stressed too that the website is easy to use on mobile phones.

The Support in Spain initiative is the result of a close cooperation between the British consulates in southern Spain and the University of Birmingham School of Social Policy. The original project set out to research the issues older and more vulnerable British people face while living in Spain and to suggest possible solutions to help prevent them becoming socially isolated in the future.

One of study’s conclusions was the need to develop a website which included all the contact information of the different voluntary groups and Spanish statutory authorities available locally, as well as helpful advice on common questions, such as how to secure extra social care, help for a disability or assistance with paperwork in Spanish.

Support in Spain was first launched on the Costa del Sol in January last year. Andalucia Consular Officer Javier Gonzalez reported on how helpful consulate staff had found it to be able to go to one source to access all this information, allowing them to easily direct British nationals in need of assistance in the right direction.

He pointed out the Spanish health and welfare system is still based on the assumption family will take on much of the responsibility for looking after relatives, which can create difficult situations for British expatriates in Spain on their own.

“We have to count on other organisations otherwise we wouldn’t be able to assist: we just don’t have the resources”, he commented.

The website content currently covers Malaga province, the Costa del Sol and Almeria. Later this year the Canary Islands will be added as well as other parts of Andalucía. It has had over 25,000 visitors since it was launched.

The project was funded by the UK’s Economic and Social Research Council and the Foreign and Commonwealth Office.