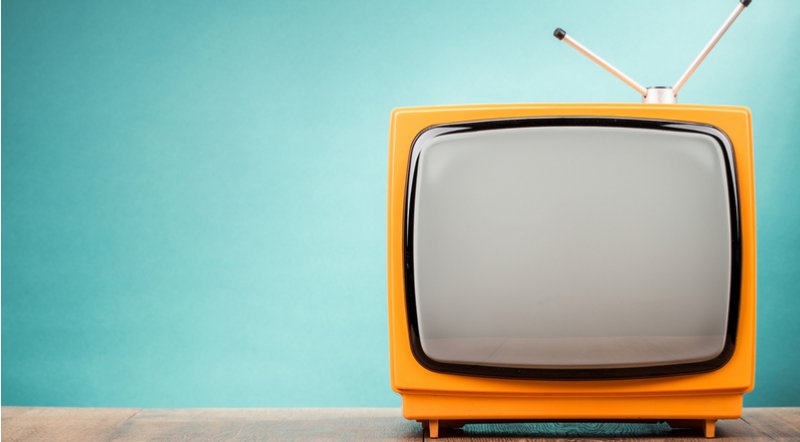 IT’S claimed 38 celebrities around the world are suspected to have died by suicide following links to reality TV shows. That is some crazy number. That’s the headline I wanted to start my column with.

THEN I realised there is a glaring error with the word ‘celebrities’ because actually they aren’t. Most are a bunch of kids who would do anything for a bit of fame and that’s the problem. Two kids from a show called Love Island are the most recent victims of seemingly not being able to handle the aftermath of being reality TV stars. It’s heart breaking that this happens.

I’ve never seen the show but why continually churn out this garbage? There are loads featuring all sorts – Essex people, Northern housewives, people that force their kids to dance and win at any cost and don’t forget the absolute twerps from Chelsea.

It’s crazy and all total garbage.  Plus, the people that take part then think they are celebrities and I have news for you – you aren’t. You have not earned the right to be called that and that’s when the trouble starts.

Some can’t cope when the offers stop coming in and they go to the darkest of places and tragically kill themselves. What else is terrible is that apparently if you read their social media accounts everything is fine and life couldn’t be better.  Here lies another problem because obviously it’s not fine.

I have Instagram and Twitter accounts and I’m forced to have Facebook if I wish to look at certain things. I follow a very limited number of people but one of the things I’ve noticed is the hate that people give out on there. It’s horrific. And, of course, nobody knows how that affects the victim.

Australian model and reality star Charlotte Dawson died in 2014 after facing Twitter trolls. One of the major problems is that anyone can say anything about anyone and that then becomes gospel.

There is a TV critic call Dan Wootton who works for the worst of the red tops and he often tweets the most appalling stuff about celebs and has no interest in how that can cause them upset or hurt. If he doesn’t like you, for whatever reason, then that’s it.

It’s time for all this to stop and understand that human life is more important than making crap TV shows and hiding behind a keyboard to pedal hate is just plain evil.