WHERE ARE THEY?: Fresh appeal to help find Brit father and son ‘missing’ in Spain 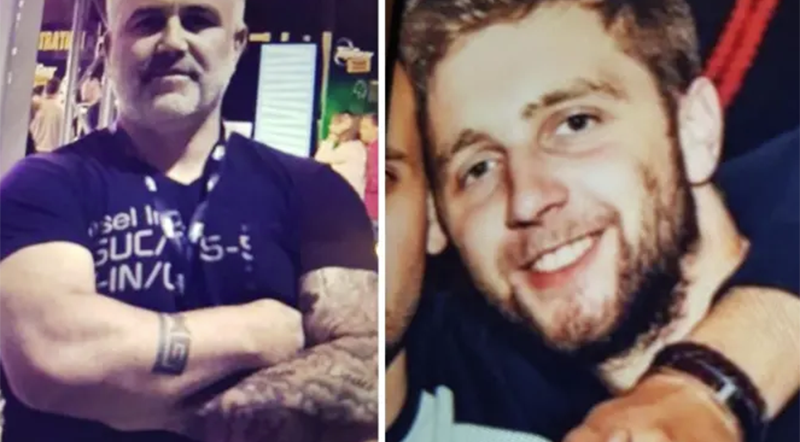 A FRESH appeal to help find missing father and son Daniel and Liam Poole who travelled to Malaga on March 31, has been launched by British police.

Sussex Police made a fresh plea for help this morning, pointing out the family have been unable to make contact with either men, from Burgess Hill, since Monday, April 1.

The Surrey and Sussex Major Crime Team are working with Spanish offices to investigate the circumstances.

Detective Chief Inspector, Emma Heater, said: “We are working closely with the Spanish Police. One possibility that must be considered, as they have not contacted family or friends, is that they have come to harm.

“Their family are very concerned about them as they last heard from them on April 1, the lack of contact is out of character for the pair. The family are being supported by family liaison officers and are being kept informed.

“We know that Daniel and Liam hired a grey Peugeot 308 car when they got to Spain but this has not been returned to the car hire firm. We would like to hear from anyone who has seen them, the car or has any information about their whereabouts in Spain or any other location since March 31.”

If you can assist with the investigation report online at www.sussex.police.uk quoting Operation Pheasant.