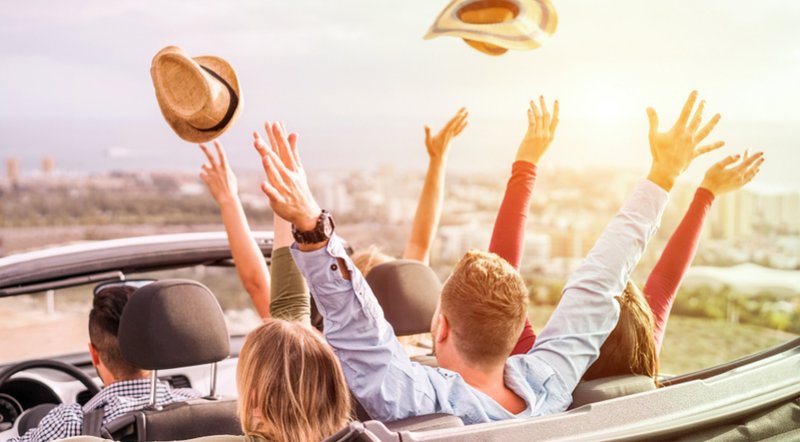 LEARNING a language can be more than communicating to express our needs. With the words comes insight into the culture and the people that speak them.

I’VE always been fascinated by words, perhaps because it took me so long to learn how to read: which I understand now was due to dyslexia and not laziness or stupidity. It was this problem however that had me study Roget’s Thesaurus to be able to identify as many words as I could to get through the school day. I found all the nuances quite fascinating! This did not prepare me however for taking up Spanish where I also had to get my head around inanimate objects being either female or male sex and the verb “to be” having two translations, for permanent things and temporary things. Death being considered temporary as per the Catholic religion as there is a after life.

As I say, these little distinctions are fascinating and there are so many that have struck a chord with me over the past 40 years of living between Madrid and Andalucía.

Perhaps the most awkward thing to learn was the specific expectations when it comes to showing respect, as in certain areas of Spain there is another level of deference required.

In Madrid for example everyday courtesy is insufficient; certain people expect reverence. This is a city where a teacher often wears a white coat, as do the doctors for example. It is expected that they be referred to as “Ud” (pronounced “oosted”) which is also synonymous with “don’t ask questions and don’t answer back”.

Thanks to my parents I am well mannered and try to respect everyone, so this level of veneration came as a surprise. When I first used this form of address in Andalucía however to the President of the Red Cross laughed and said, “none of that nonsense is necessary here”.

All this only came to mind whilst in the petrol station yesterday. A young non-Spanish couple were loudly complaining about the difference in price between a soda in Fuengirola and Marbella. They were verbally insulting the staff, as if they were personally responsible for this “crime” of a soda being more expensive than what they had expected.

We all have expectations and often very different from those of others, whether it’s on how we’d like to be addressed or the price of a soda. One thing is clear however, it’s impossible to know everything and take everything into consideration. It is possible though to be polite, think twice (or three times) before we berate others and please, particularly when we’re abroad, let’s remember to mind our manners.

Tuesday 14th May 2019 register for this free event www.rtvmarbellanow.com/UNMS2019