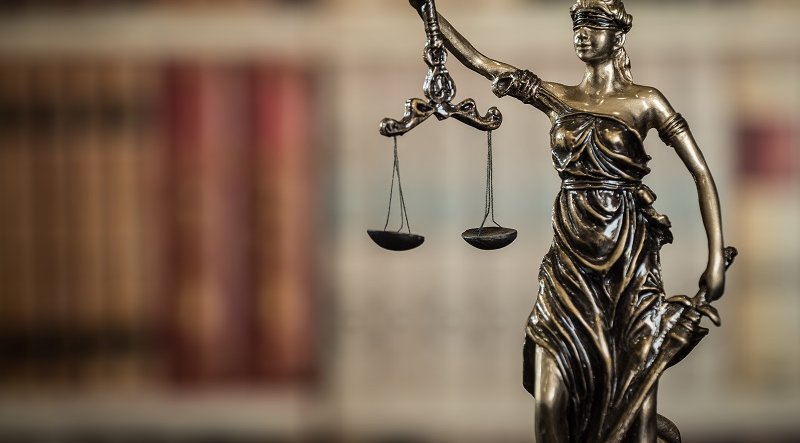 WELL well. At least two rare examples of common sense took place last week. A judge overturned the ludicrous decision to award £3,000 to a father who sued a local football club for substituting his ten year old son during a game. The father considered the move ‘emotional abuse’ and had originally reported the club to the local child protection service! To me it was the father’s decision to take this course of action that was the true child abuse.

Apart from risking his son dying from embarrassment, he should also receive retribution for failing to equip the lad with some strength of character to face up to the real world. Having said all that, I looked more closely at the case and realised we hadn’t actually found a judge with a bit of common sense, but one who had reversed the decision, purely because the original notification had been sent to the wrong address.

Ah well, we’ll all await the new hearing with much anticipation! The second ruling was far more serious and welcome. It concerned the OAP who was exonerated for protecting himself from a young thug who was burgling his house and had threatened both him and his elderly wife with a sharpened screwdriver. The terrified pensioner grabbed a kitchen knife and, in the ensuing melee, the masked intruder received an injury from which he subsequently died.Last week the judge ruled the householder had ‘lawfully killed’ the man and he was completely exonerated from any charges.

And quite right too. I have always considered that once an individual enters your home without permission, they forfeit all their human rights and legal standing, and become fair game for whatever befalls them.  However, in a sad reflection of today’s society, this toe rag’s family has since issued death threats against the victims, leading to him and his wife having to leave their family home after forty two years and take on different identities in another part of the country. An unfortunate reminder of the type of low lives the UK is spawning in this day and age.

Received a positive deluge of mail after last week’s column, in which I highlighted the Muslim company who, somewhat surreptitiously, allegedly announced their decision to build and enclave of London homes strictly for Muslim occupation. A feeling of shocked disbelief seemed to be the general consensus of opinion. It was of course perfectly true, and yet another example of the appeased minorities running slipshod over the beleaguered local citizens. I feel I must take issue with one correspondent however.

The gentleman in question cited the fact that there had also been Christian building companies, and even some building accommodation specifically for woman. Yes good sir, I do take your point, but the UK is a Christian country (at the moment!) and the companies you mention weren’t building a segregated area,in a blatantly racist and highly provocative scheme to install a totaly different culture into the heart of one of our great British cities. And, by the way, I do research every controversial subject I embark on! Thanks for your interest.