Tottenham earn their Spurs against Ajax in the Champions League 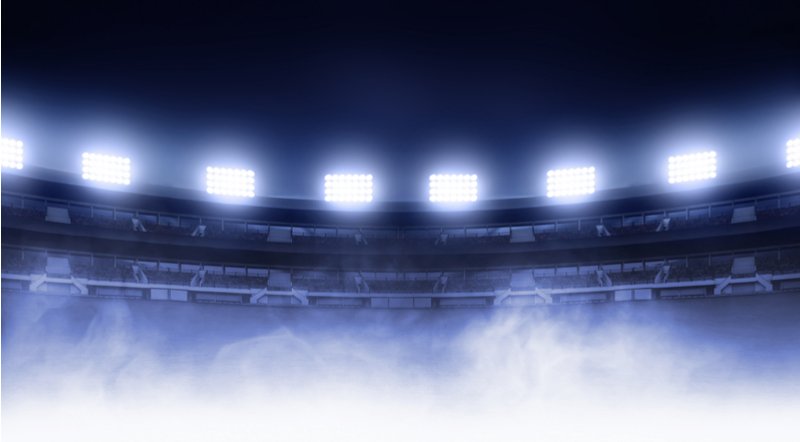 IT will be an all English Champions League final after Tottenham more than matched Liverpool’s astonishing comeback against Barcelona to beat Ajax on away goals after a 2-3 victory.

Trailing 1-0 from the first leg Spurs were in deep trouble when in just the fifth minute the Dutch club’s 19-year-old captain Matthijs de Ligt powered a header into the back of the net.

It could have been a devastating blow to another team, but Tottenham never let their heads go down as they fought hard to get back into the tie.

In an open game Spurs showed why they have gained plaudits for their style of football over the past few seasons. Son Heung-min, so badly missed in the first leg when he was serving a suspension, was a livewire. His pressing high up the field and direct running were a real handful for Ajax.

When he hit a post a feeling of it might be “one of those nights” when nothing goes in was starting to grow. And when Hakim Ziyech doubled Ajax’s lead on the night it really did look like the tie was over.

But the Spurs players did not look at like that and the game was set for an extraordinary second half.

Mauricio Pochettino’s side now needed three goals to progress and two goals scored within five minutes of each other in the second half left Ajax clinging on.

The hero was Tottenham’s Lucas Moura who scored his first with a composed finish. The Brazilian doubled his tally with a shot on the turn, after keeper Andre Onana had denied the excellent Fernando Llorente.

That left Spurs needing one more goal and it was to arrive in the 96th minute as Moura completed his hat-trick with a left foot shot from 16 yards.

Liverpool and Tottenham now meet on June 1 in Madrid to see who will be the champions of Europe.