Cannon and Ball rock on in Fuengirola 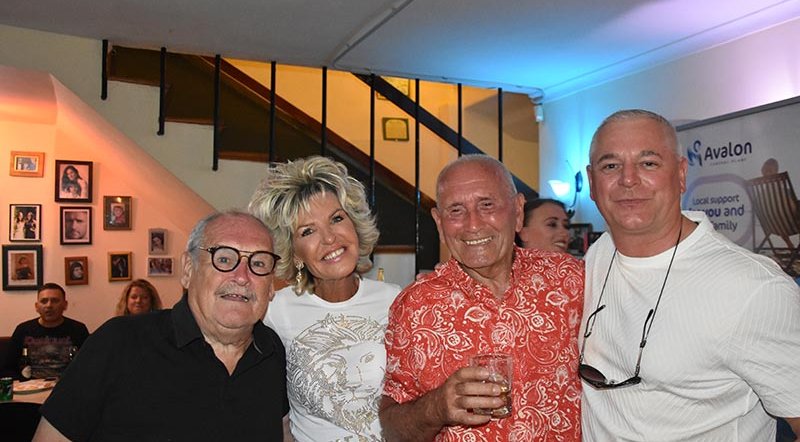 LEGENDARY comedy duo Cannon and Ball raised the roof at Salon Varietes Theatre at the weekend during a four day stint in Fuengirola.

The British funny favourites were joined by famous faces Stu Francis and Johnnie Casson, fellow cast members in The Dressing Room, a play written by Bobby Ball himself.

The Dressing Room follows the antics of four clubland comedians joshing and squabbling backstage before each goes on to perform ‘front of house’.

They say the oldies are the best, and this was certainly true of the British comedy giants, as they had a packed house in stitches from start to finish.

The evening had special meaning for Helen Matthewman, who lives in San Roque, Gibraltar.

She originally met Cannon and Ball in 1981, and has been an avid fan and friend since.

“I was just 16 and went to watch their act on Great Yarmouth pier with my sister Liz, who is half deaf and her friend Kerry, who is deaf,” she said, adding: “We got invited back stage by the magician Patricio, and we were introduced to Bobby Ball. We all chatted away and we have stayed in touch ever since. Bobby really made us welcome and using mannerisms, made my sister and her friend laugh too.”

Bobby, who introduced Helen to the audience as one of Cannon and Ball’s most loyal fans later told EWN: “Helen is now a good friend, we have known her for years and it’s lovely to see her again.”