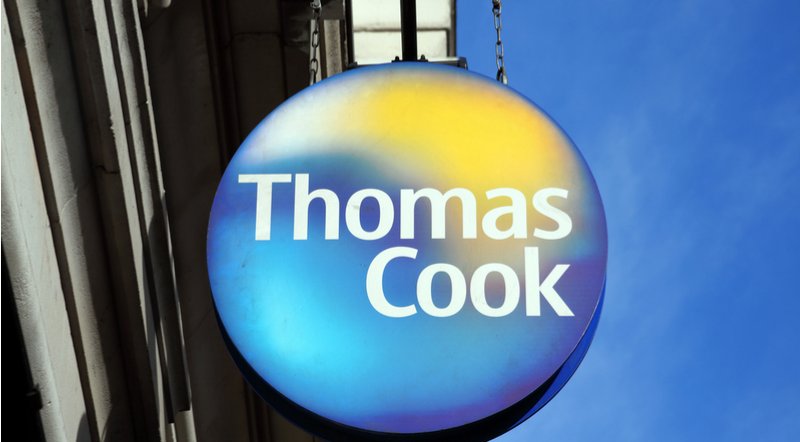 BREXIT uncertainty has been blamed by Thomas Cook for a half-year loss of £1.46 billion as British consumers delayed making holiday plans.

And the news sent its shares plummeting 21 per cent after it warned of “challenging” trading to come in the vitally important peak summer season.

The holiday company is now to cut 150 jobs at its Peterborough HQ as it continues on a cost reduction programme as it tries to weather the storm.

Most of the loss came after Thomas Cook wrote down the value of the business by £1.1 billion as a result of the weak trading environment it has found itself in.

Chief executive Peter Fankhauser said: “The first six months of this year have been characterised by an uncertain consumer environment across all our markets. The prolonged heatwave last summer and high prices in the Canaries reduced customer demand for winter sun, particularly in the Nordic region, while there is now little doubt that the Brexit process has led many UK customers to delay their holiday plans for this summer.

“Our current trading position reflects a slower pace of bookings, against a strong first half in 2018, and our decision to reduce capacity in order to mitigate risk in the tour operator and allow our airline to consolidate the strong growth it achieved last year.

“Taking lessons from 2018, we have put a keen focus on cash and cost discipline across the group in the first half. We have also accelerated the transformation of our UK business, including the closure of 21 UK retail stores and a review of Thomas Cook Money. A range of further cost efficiencies are planned for the second half, allowing further investment in our growth strategy.

“As we look ahead to the remainder of the year, it’s clear that, notwithstanding our early decision to mitigate our exposure in the ‘lates’ market by reducing capacity, the continued competitive pressure resulting from consumer uncertainty is putting further pressure on margins. This, combined with higher fuel and hotel costs, is creating further headwinds to our progress over the remainder of the year.”