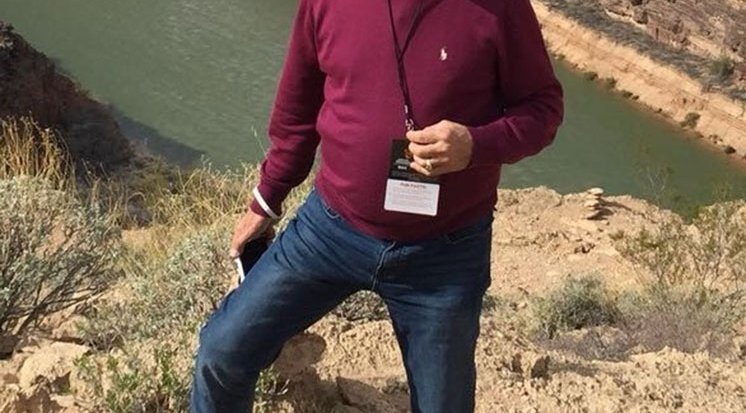 A MOJACAR businessman claims organised gangs of muggers are preying on expat men after he was targeted four times.

Charles Alman told the Euro Weekly News the first incident was outside his Sundance Spas business in Mojacar Playa last October. A young woman approached him on the pretext of asking if he knew someone. To Charles’ astonishment she wrapped herself around him, making suggestions of a sexual nature.

He pushed her away, and she took off in a waiting car. Minutes later Charles

“I didn’t tell anyone because I was so embarrassed about falling for it”, he admitted.

“They put their hands on you and you don’t realize what they’re doing because they catch you so off guard.”

Two months ago the muggers set their sights on Charles in another Mojacar street.

“I told her I was going to call the Guardia Civil and she ran off with another girl.”

Incredibly, muggers went for Charles again later that day in Puerto Rey. A woman tried to get him to open his car window, he thinks as a ploy to get his watch. Last week the muggers had another go with the same tactic outside his shop,

“I thought this is ridiculous”, a clearly angry Charles told EWN.

“I got out the car. I told her I knew what she was doing and was taking her photo and calling the Guardia. She ran into a car in which there were two guys and another girl. One of the guys got out. Luckily one of my employees, a big burly fellow, came out and off they went.”

Gibraltarian Charles has lived in Mojacar for 31 years. He believes criminal gangs using young female to pick on men of a certain age is “rife.”

This time Charles reported the incidents at Garrucha Guardia station. While there a British man in his late 70s came in to report a young woman had just snatched his gold Rolex watch. Charles acted as translator for the pensioner, who he said was “very shaken up.”

The man told officers he had been sitting in his car at Garrucha port with the door open. A woman suddenly got in and in fluent English made out she knew him. When he realised she had his watch he struggled with her, but she bit his hand.

“All his fingers were swollen and there were real bite marks”, Charles told EWN.

Just like when Charles was targeted, a car pulled up, the assailant got in, and it took off.

Guardia Civil confirmed to EWN they were investigating the theft of the British pensioner’s Rolex. They said the gang had probably identified him as an “easy victim.”

Nevertheless, they made it clear they do not regard this kind of crime as a particular local problem.

“It could happen anywhere. It’s not only this area, and it doesn’t happen every day”, the Guardia Civil told EWN.