Gambling Laws and Regulations in Europe 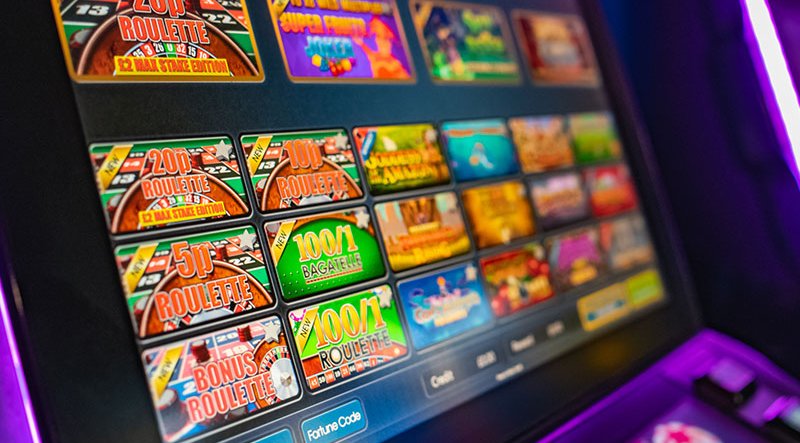 The EU implements and governs many laws throughout Europe, but despite what some hard-lined Brexit supporters will tell you, individual territories still have a degree of control over their own laws in many instances.
One of those instances is online gambling. For example, what one person can legally enjoy on mFortune Bingo in the UK, may not be the same when gambling in other European countries.
Moreover, to cement this point that regulations change from place to place throughout Europe, Europe is bigger than the EU alone and includes other self-governing nations. So, what sort of gambling laws and regulations are in place in Europe?

Keeping up with the different and changing gambling laws spread across the continent can be a challenge, to say the least. One way of getting a feel for the laws in place is to turn your attention to the gambling jurisdictions that are located in Europe.
Some jurisdictions possess ties with the EU, meaning they follow their implemented rulings and regulations. However, some of these jurisdictions are independent of the EU, such as Gibraltar. Here are four jurisdictions worth checking out:

A Word on the EGBA

France’s gambling is overseen by three core bodies. Interestingly, these three organisations are responsible for different types of betting, namely, online, lotteries and games, and horse racing.
In cooperation with the EU, France have made online gambling legal but only in certain areas. Residents can bet on sports, play poker and horse racing. At the time of writing, other forms of online gambling are not permitted.

Spain is one territory that seems to be chopping and changing their gambling laws frequently. One of the most recent changes allows gambling but players may only use fully licensed providers of games. All others are banned.

Those laid-back and relaxed Italians are some of the most liberal when it comes to gambling. Their rules and regulations are not as tight as the likes of Spain and France. Players can even enjoy gambling games in retail locations, as well as online.
For more information, head to the earlier mentioned gambling jurisdictions or seek out country-specific laws.