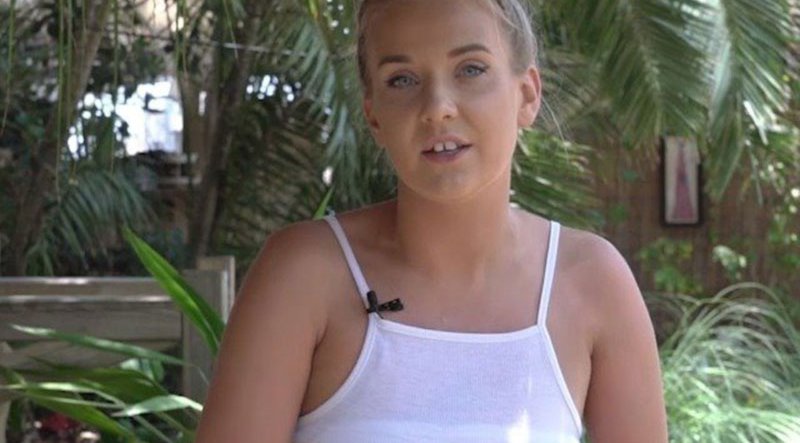 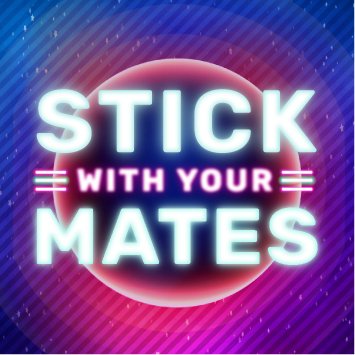 The British Embassy Madrid and British Consulate in Palma have launched a new campaign encouraging young British holidaymakers to “Stick with your Mates”, as part of an FCO global campaign on youth safety.

The communications campaign is part of a wider effort to work with local authorities, charities like Street Angels and 24/7, and influencers to encourage young tourists to look out for each other.

Building on previous campaigns aimed at young tourists, in particular those visiting popular resorts such as Magaluf and San Antonio, the campaign focuses on how looking after each other and staying with your friends can help young people avoid accidents and serious injuries on holiday.

Research carried out last year shows that the vast majority of fatal incidents and hospitalisations happen when people are on their own, having been separated from their friends.

The content features short videos and digital images that will be targeted at young people visiting the islands through Instagram and Facebook. Partners are encouraged to share the content at (facebook.com/stickwithyourmates and @travelaware) and use the hashtag. Since the launch last week, one of the videos has already been viewed more than 257,000 times on Facebook and over 143,000 times on Instagram: https://www.facebook.com/stickwithyourmates/videos/337511846928283/

Consul General Lloyd Milen said: “The Balearics are a great destination where young people can have a fantastic holiday. The objective of the campaign, following several fatal balcony falls in the Balearics last summer and, sadly, one already this year, is focused on trying to prevent such accidents happening again and to reduce the number of hospitalisations. Our campaign is about providing some simple tips and advice to make sure everyone visiting the islands has a holiday to remember, rather than one they will want to forget.”

Georgia Hague, who features in some of the videos and who has her own campaign “Don’t Leave a Friend Behind” on the island of Mallorca, has a very personal reason for supporting Stick with your Mates after losing a friend who fell from a building in Magaluf. Georgia said: “You can’t stop people drinking, but you can stop a friend making a bad decision. I see people in all sorts of trouble every night – lost on the strip, having drunk too much – which could have been avoided if they’d just stuck with their mates.”

The Vice-President and Councillor for Innovation, Research and Tourism for the Government of the Balearics, Bel Busquets, welcomed the campaign initiated by the Consulate: “From the Government of the Balearic Islands, we want our visitors to have a good time on the islands and that they can return home safe and sound, and with good memories to share with family and friends. For that to happen, we have to work together.”