No real surprises at the local elections 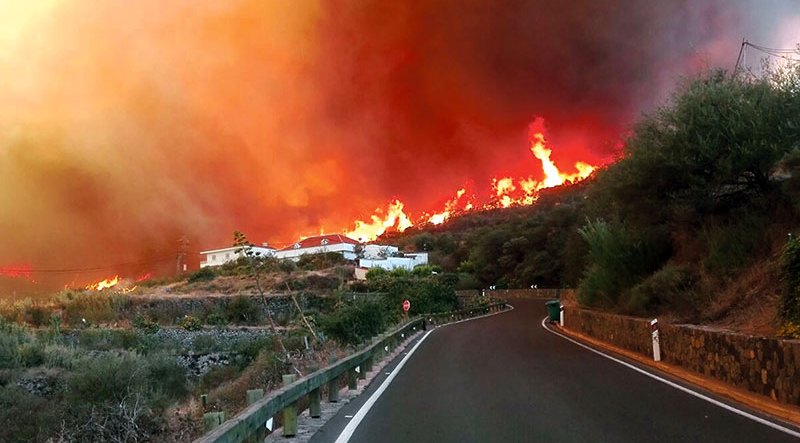 DOWN here at latitude 28º, we’re endeavouring to come to terms with the results of recent local elections.

At Canarian Autonomous Government level, there were no real surprises, nor at Euro level. It is said that what has caused incredulity, anger and a local political scramble, especially on the smaller, er… more traditional, islands where Cabildo work contracts are traded for votes and our leaders are of the emperor-for-life ilk, nest feathering whilst graciously receiving forelock tugging and hand kissing as their due, is the extraordinary capacity of these emperors to survive.

Against all odds. Not only survive, but go from strength to strength. It’s a piece of reality that far outdoes any fiction in its bizarre twists.

In other words, despite obvious, public proofs of their less than squeaky clean honesty and everybody’s insistence that things must change, somehow or the other the majority of the votes, when counted, are for them.

I live here with an extended family who get anxious when I sound off in print. Please note that all the above is of course hearsay. Please note the ‘it is said that.’

Moving on, we shall ‘during the next few days,’ know the joyous outcome of the frantic scramble to make pacts and change said status quo.

It’s a pretty hopeless task, given the local political prediliction for infinite, nitpicking, obfuscation and a dyed in the wool tendency to disagree with those of other parties as a point of principle, but who knows?

Miracles may yet happen, but the odds are perhaps culturally stacked against them. For example, note the difference between Spanish and Brit TV chat shows. The Brit versions feature speakers, who although possibly of opposing viewpoints, generally take turns stating their opinions, while the Spanish versions quickly become a melee, with everyone shouting at the same time. Political consensus is thus a tricky undertaking.

Consensus, however, thankfully does exist about the need to prepare for another long, hot summer and the ever-increasing fire risk.

Late May saw wildfire decimating 14 hectares of Tenerife’s Teide National Park, a hectare and a half in Valleseco, Gran Canaria, a rubbish tip in Arrecife, Lanzarote and an area worryingly close to houses and tourist complexes in Valle Gran Rey, La Gomera.

Gran Canaria’s Cabildo has just spent 2.7 million on Alertagran, a new sensor system designed for the early detection of fire and ‘meteorological and environmental incidents,’ which will cover 70 per cent of the island and its 170,000 inhabitants.

As Cabildo president Antonio Morales said: “Modernisation in fire detection is especially important everywhere, given the current problems of climate change, but is especially important on the islands, which are one of the most complicated regions in Spain to defend from fire, given their topography and the way populations are dispersed within it.

“Using this system, it will be possible to contact firefighters directly in a centralised manner and to speak with various agencies simultaneously, which should save valuable time when most necessary.”