Amid Political uncertainty, Ladbrokes are pushing their politics betting markets 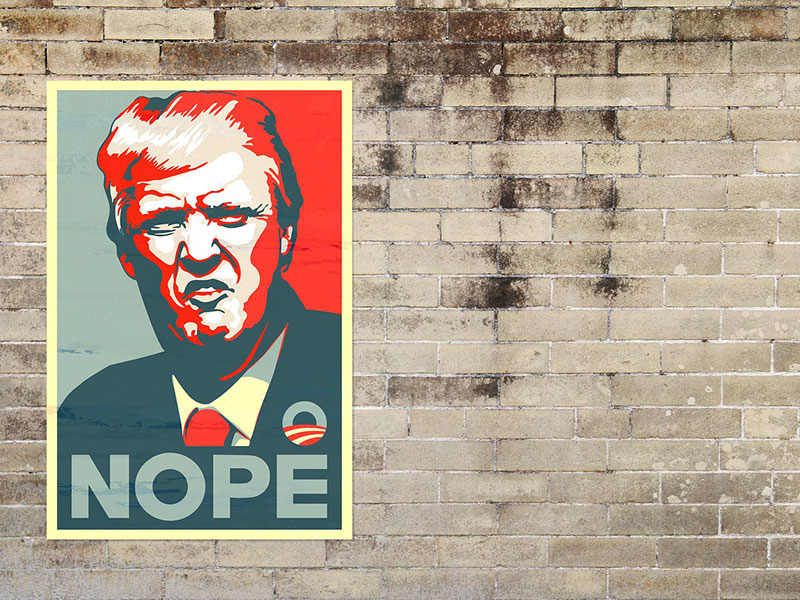 We live in an age of incredible uncertainty in politics. The events of the last few years have changed the political landscape of nations like the United Kingdom as well as those further afield in North America, with one of the most recent shocking occurrences in the Brexit saga being Theresa May stepping down as leader of the Conservatives and British Prime Minister, as we reported.

The uncertainty of politics in the modern day has made the formerly quite mundane topic somewhat more exciting with more people than ever weighing in on political debates. This has given rise to political betting markets at Ladbrokes, where anyone can back their predictions.

While Bestonlinecasinos.org.uk show in their Ladbrokes casino review that the online gambling firm boasts a superb gaming section, it’s their unique politics betting markets which have been drawing in those who reckon they can predict the outcomes of the biggest upcoming votes.

The rise in the viability of political betting markets

For a long time, politics went somewhat stale in their predictability. Despite people voting across the options, most elections and referendums went the way that many expected them to go. But then 2016 happened.

On 24 June 2016, the United Kingdom stunned the rest of the European Union, as detailed by Bbc.co.uk, by voting to leave the EU. At the time, the leave vote winning the EU referendum could be found at around 4/1 in the odds.

The odds-defying political results weren’t held to Europe, however, with 9 November 2016 seeing the United States of America selecting Donald Trump as their next President, per TheGuardian.com. The loud, outspoken and often ridiculed Republican was also given odds of around 4/1 as the vote neared but still somehow came out on top. We now live in a world where anyone discussing politics knows that major votes can truly go either way, which makes the betting markets even more interesting.

Upcoming political events to bet on

One of the largest sections of Ladbrokes’ politics betting page is UK Politics. Made famously unpredictable by the ongoing Brexit saga, it allows those in the know to bet on events like another UK EU referendum taking place prior to the end of 2019, the next Scottish First Minister, the 2020 London Mayoral Election, the next House of Commons speaker, and the next leaders of each political party.

Outside of the UK, you can predict whether the unavoidable – as we show here at Euroweeklynews.com – Donald Trump will hold his place as atop US politics in 2020 or if the Democrats will come out on top. As it stands, the two leading parties are at 10/11, with independent parties at 100/1. You can also bet on who the next EU Commission President will be as well as result of the next French Presidential election.

Although disappointing to many, the world of politics is incredibly exciting right now, which is making the Ladbrokes political betting offering one of the main attractions of their website.