I am never normally shy… 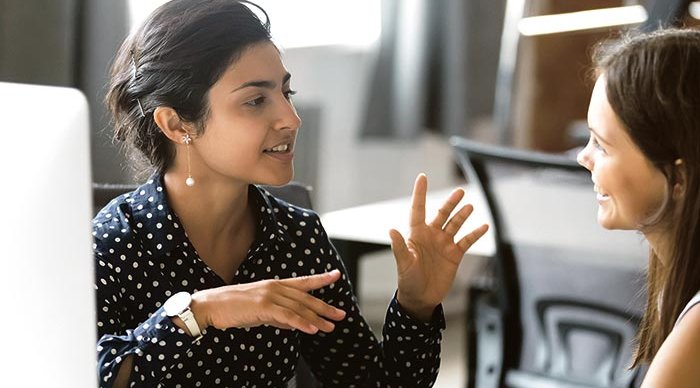 WHAT DO YOU THINK?: In a discussion when asked for your opinion, what they really want is for you to agree with them.

Last week I found myself in one of those late-night bar discussions where people held forth on one of the popular topics here on the island. It was an entertaining way to spend an hour until someone asked for my opinion on the hot potato being tossed around the group.

Now people who know me will be amazed to hear that I refrained from sharing my view on this particular subject. I am never normally shy on voicing my stance on most things. But lately I have learned that no one is really interested in your opinion, least of all the people who ask for it. What they really want is for you to agree with their opinion, whatever that may be.

In the past I held a lot of opinions, on everything from the Poll Tax to polygamy. I used to revel in late night Scotch whisky-fuelled debates with my dear (now departed) father when I was young enough to know everything. We once debated a certain topic until the whisky bottle was empty when he annoyingly said “I agree with you I just wanted to see if you could hold your side of the argument.” My dad was an Aquarian!

Being a Libran, and as I have got older, I have started to question my ability to be right. This is not a bad thing. Experience ought to make us more confident, but it actually makes us more aware that we know very little. People who do know a lot, and have the most well-informed opinions are the ones who are listened to least.

That is why politicians are so very good at holding forth on matters that they know little, if nothing, about. On a recent trip to the United States, Tony Blair, now UN Middle East Peace Envoy, addressed a major gathering of Native American Indians.

At the conclusion of his speech, the crowd presented him with a plaque inscribed with his new Indian name – Walking Eagle. A very chuffed Tony then departed in his motorcade, waving to the crowds.

A news reporter later asked one of the Indians how they came to select the new name given to Tony Blair. They explained that ‘Walking Eagle’ is a name given to a bird that is so full of shit that it can no longer fly!

Despite my new-found wisdom on the matter, irritatingly I find that I still hold certain opinions. I have done my best to drop them but they stubbornly persist, like mental warts that won’t go away.

I am conscious of the irony that in writing this column I am voicing an opinion about having opinions. In conclusion opinions are like a*******s, everyone has one but it is best to not use them in public.