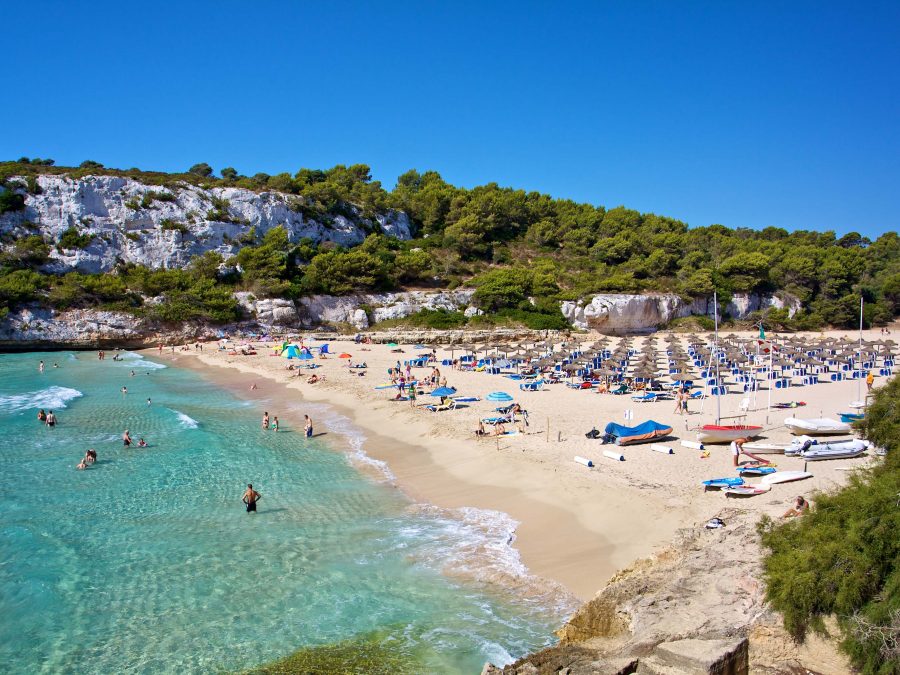 Don’t avoid cooling off after being in the sun, just do it properly. Credit: Shutterstock

COLD water shock has hit the headlines here in Spain over the past few weeks as parts of the country are plunged into a heatwave.

Euro Weekly News recently reported the death of a 36-year-old woman in the Orihuela area from apparent “Cold Water Shock (CWS)” after cooling off in the complex’s swimming pool.

This came after three bathers died on French beaches earlier this week and the death of a teenager in the UK.

Whilst it has been reported that CWS was the cause of these deaths, it takes a little research to get to the bottom of what CWS actually is and what can be done to prevent it.

CWS is the body’s reaction to experiencing cold water, typically described as any body of water under 15 degrees Celsius.

The body reacts by causing the person to gasp uncontrollably, can cause involuntary convulsions and puts incredible strain on the heart.

Originally thought to be hypothermia, the phrase CWS was distinguished in the 1980’s due to the differing natures of the symptoms. Although there are similarities, hypothermia takes around 30 minutes to fully set in where as CWS can be instant.

So back to where this fits into Spain’s heatwave:

In fact, if managed correctly, there are surprising health benefits from making the transition.

Called “Contrast Therapy”, the practise is commonly used in spas across the world, and is very popular in Scandinavian countries, there bathers would go from hot saunas and baths to cold water.

This therapy is specifically good for improving circulation and increasing blood flow to the heart. It is also known to have very good mental healing properties and can decrease stress levels.

What can be done?

There are a few simple measures you can take however to eliminate some of the dangers of CWS when taking a dip in the pool.

Firstly is to immerse yourself slowly into the cold water, let your feet dangle into the water first and splash yourself with water to allow your skin receptors to adapt to the cool water.

Avoid diving into the water and submerging your head straight away, lower yourself gradually and allow your body to adapt to the change in temperature.

Also avoid any type of sudden transitions if you have existing health problems concerning your heart, kidneys, blood pressure or circulation system.

The three bathers in France were all over the age of 65 and at least one of them allegedly had a heart condition, whilst the woman in Orihuela is said to have had epileptic symptoms before the accident.

What can you do to stop CWS

Once you are experiencing the symptoms of CWS the best thing you can do is not to panic and thrash around. Keep your head above water and allow your body to adapt which normally takes around 60 seconds.

A good tip is to float on your back with your arms beside you to help your body regulate the temperature and lower your breathing.

Despite the horror stories you may have read it is important to understand some context behind CWS and if you manage it properly, a dip in the pool after sunbathing can be as refreshing as it sounds.