So much to see and do 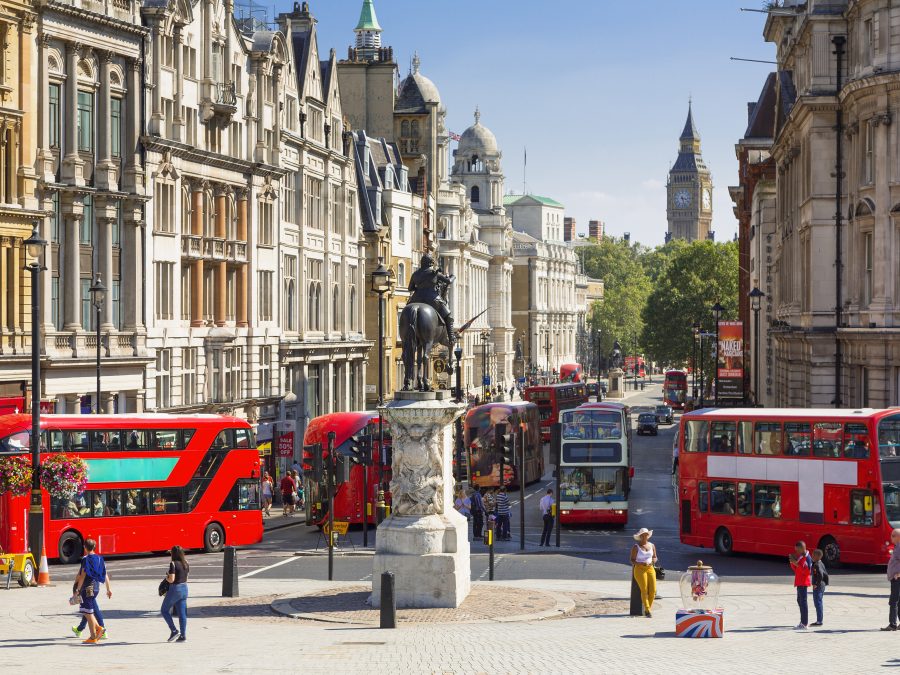 One attraction this summer will be at the National Gallery at Trafalgar Square. Credit: Shutterstock

One definition of a heat wave is: three days of temperatures above 30c. London at least failed to meet that bar as our most recent spike in temperatures reached 34c on one day only then happily fell back to much more easy temperatures usually peaking in the afternoon in the mid 20’s c.

Of course I do hope for sunny days which is why Spain and the Costa is so popular with us. Sunny days are we fondly believe more or less guaranteed in Spain. Happily with Wimbledon tennis in full swing the absence of rain [so far] is most welcome as the tennis has been really enjoyable. Schools as they approach the end of the examination season are winding down slowly towards the summer holidays. Spain remains a popular and ever luminous destination though of course the rest of the world beckons as well.

A particular summer annoyance in London for me is the tube , the metro or even the underground. Call it what you will. In summer the tube becomes a continuous hot sauna. Topics of conversation for commuters, when they engage in conversation at all which is rarely, revolve round which of the lines is the coolest, which are the hottest and do not ever forget the bottle of water.

That bottle could save your life when the train stops between stations for any length of time on one of the deep lines. Less than half of the tube system in London is air conditioned and on occasion temperatures can exceed 35c for days at a time. In these conditions cancelling a meeting as it’s too hot to get there is an acceptable reason for making a call with apologies. No one really wants a smelly person melting in a puddle of sweat sitting in the swish reception area having sweltered across the city.

When temperatures exceed 25c in London the temperature will be yet higher on the tube. While the heat is unbearable the sweaty traveller also needs to allow for the smell of a massed humanity. The combination of heat and odour and a stationary train in a deep tunnel is not a pleasant one. London is a large city to cross it may take several hours though there are many really good reasons to make the trips.

One such attraction this summer is to be found at the National Gallery on London’s centrally located Trafalgar Square an exhibition of the work of the Spanish artist Bartolomé Bermejo. This has opened to reviews so positive and laudatory as to be described as “rave reviews.” Just seven of the 15th century artist’s work are displayed. They “pack an enormous punch” according to a respected critic. I

cannot wait to meet them in person. Another is to be seen in a gallery tucked behind Buckingham Palace; the Queens Gallery. Here is offered the work of a man more widely recognised than Bartolomé Bermejo the Italian Leonardo Da Vinci. Titled a “Life in Drawing” the exhibition is I hope as described giving us an opportunity to see many of his drawings. So much to see and do, so little time.