Effort to get taxpayers money back 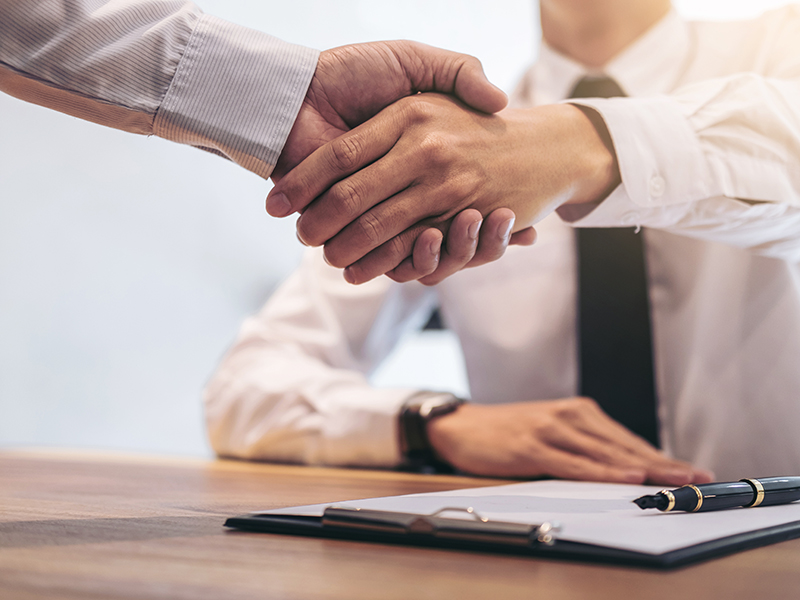 There is an effort to get taxpayers money back from 'bad bank' Sareb. CREDIT: Shutterstock

Effort to get taxpayers money back

AFTER seven years of trying to collect defaulted loans ‘bad bank’ Sareb is to change tack in an effort to get taxpayers money back.

Up until now it has mainly tried to sell packages of mortgage debt on to private institutions. But with the latter demanding discounts of up to 70 per cent the bank has realised it has little chance of ever getting value for the vast amount of bad debts it took on.

Sareb was specifically created in on 2012 as a dumping ground for property related loans gone sour in order to save banks that were over-exposed to the housing crash.

Some €40 billion of bad debt was shifted on to its books – a form of indirect aid to the banking sector on top of the €60 billion of direct support pumped into the sector by the Spanish government (much of it originally from the EU).

Sareb has been so far managed to recover €18 billion but has decided the time is right to push for billions more. It is now preparing thousands of demands to foreclose on loans and get hold of real estate it can sell on the market, which has largely recovered.

Speaking to El Mundo, sources from Sareb said: “We have tried not to have to prosecute these loans but the time has come when the best way to fulfil our mandate is to execute. It is less difficult to sell real estate in the market than loans of this quality.”

Basically if Sareb was to sell on its remaining bad loans at the 70 per cent discount being demanded it would mean a loss of €15.4 billion for Sareb, which would be lethal for a company that is already close to dissolution because of high annual losses. Last year it made losses of €878 million, 55 per cent more than the previous year.

It would also be politically untenable to throw away that sort of money – Sareb is 45 per cent state owned with the big banks holding the other 55 per cent – on top of the huge sums written off already. The bulk of the €60 billion given to savings banks is already lost.