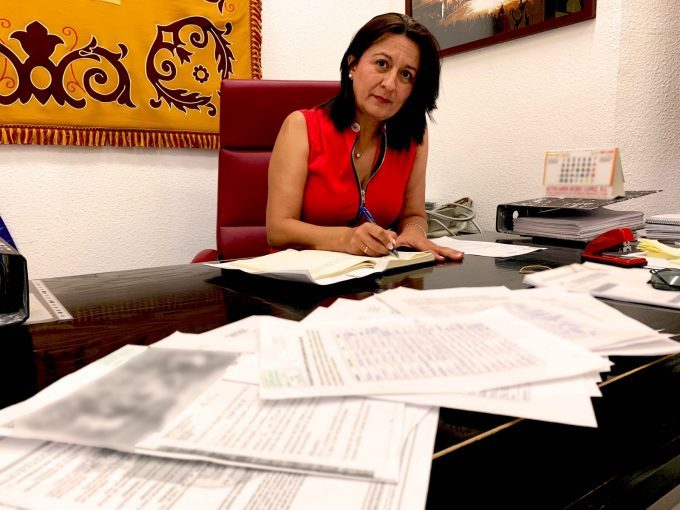 THE circus will not be coming to town in Cantoria.
The local council has revoked permission for a circus doing the rounds in the Almanzora Valley to set up their big top in the municipality in response to opposition from local youngsters to shows featuring animals.
Within 48 hours of the circus’s arrival, the group of teenagers got more than 300 signatures on their petition against the use of “live animals, outside their natural habitat and for financial purposes.”
Because the petition organisers were all under 16, a series of additional measures to protect the information gathered were necessary.
“I feel proud of our town’s young people because they have shown a capacity for organisationand immediacy which we really were not aware of”, commented Cantoria Mayor PurificacionSanchez in a statement.
The council head added, “One has to take into account that the circus in question had all its paperwork in order, but if the kids, who are their main clients in the town, don’t want it, obviously we cannot go ahead.”
Sanchez continued, “It only remains to apologise to the circus people, but also to the kids themselves for not having put together a model of participation before, a forum which allows them to express concerns like these so they can take part in building the Cantoria they want.”
The local authority hasnot only put a stop to this particular circus putting on performances in Cantoria, it isnow drafting a bylaw which would prohibit all future spectaculars using animals outside their natural habitat in the municipality.
“This is something which has happened in many cities and towns in Spain”, Sanchez pointed out.
“As Mayor it is just for me to do what people ask”, she said.
“And although this section of the population are not adults, this does not mean that we should not list to them. Quite the opposite.”
The council has also now pledged to establish a means by which under-16s can make their voices heard without conflicting with data protection laws.
The move to prevent the circus from appearing in Cantoriaprompted a positive reaction on the Town Hall’s Facebook page, with praise for both the teenagers behind the petition and the local authority.