Heart-breaking letter to son missing since 2007 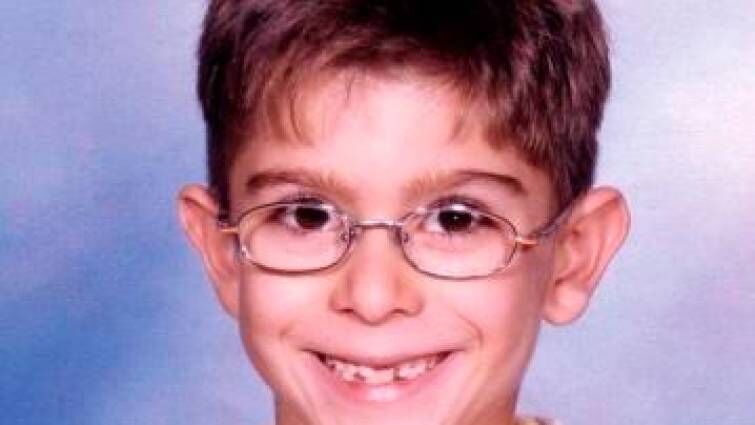 THE mother of a boy who disappeared age seven has marked his 20th birthday with an emotional pledge “to never give up” in their search for him.

Yéremi Vargas’s family is now asking for the judge who had been investigating the disappearance to be replaced and for the case to be reopened.

The boy’s mother, Ithaisa Suárez, has dedicated a letter to her son, who disappeared in the town of Vecindario (Gran Canaria) in 2007.

In it she promises him that she will dedicate “every second to do justice” in order to have him in “a holy place.”

She remembers happy moments that her little boy spent with his cousins, as well as the illusions that Yeremi had when he was, as she describes it, a “happy, restless, playful child, with many illusions (…). You were a child full of illusions and the affection of the whole family.”

Heartbreakingly, she says that “the little” they have left to feel close to him is his room. Faced with this “injustice”, Ithaisa adds that the family will continue fighting until they discover the truth of what happened to little Yeremi.

She says: “I can only promise you that I will dedicate every second of my life to do justice and to be able to have you in a holy place as you deserve. I feel a lot of pain and anguish inside me impossible to console.

“I know that from heaven you are guiding us. That is why I follow in the footsteps that my heart tells me. We will never throw in the towel. It’s one more birthday without you. And it’s very hard. Another difficult date. I know it was important to you. No matter how difficult the small road may be, don’t doubt that we will fight until the truth is known and justice is done.

“Happy birthday my little one. I love you my Yeri.”