Next Steps – Walking on the Moon 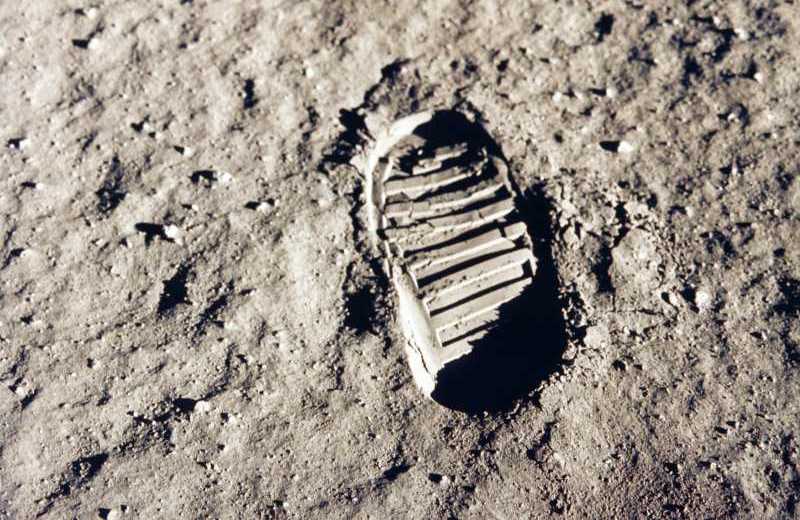 Next Steps - Walking on the Moon Credit: Shutterstock

In the early hours of CET on the 21st  July 1969 AD , Neil Armstrong walked on the moon. On the 21 July 256 BC, the Temple of Artemis at Ephesus and one of the Seven Wonders of the World burnt down. Where is the connection I hear you ask.

Following the Mercury, Gemini and the Apollo campaigns there is now the Artemis program whose aim is to establish a  permanent settlement on the moon and to do so by 2028. Which is a big ask I think you will agree. I suspect you have not heard of the Artemis program before so let’s take a brief look.

On the anniversary of the moon landing Vice President Pence of the USA was at the Neil Armstrong Operations and Checkout Building at NASA’s Kennedy Space Centre in Florida to commemorate the 50th  anniversary of the Apollo 11 Moon landing and announce to America the completion of NASA’s Orion crew capsule for the first Artemis lunar mission.

The first Artemis mission is planned to fly early in 2020.  A spaceship called Orion 1 will leave earth bound for the moon. Essentially Artemis 1 is a proving flight to test and prove systems and capabilities as well as to reconnoitre the Moon from orbit.

The mission is expected to have a duration of between 26 to 40 days and to travel 1.3 million miles. Then re-enter the earth’s atmosphere at an initial velocity of 24,500 miles per hour or Mach 32. The five meter heat shield will take a pounding certainly. This mission will be unmanned.

Artemis 2 will be manned with a team of astronauts potentially up to six [rather than the three of the Apollo campaigns] and is expected to once again have a long duration. The Apollo 11 mission to the moon and back had a duration of eight days. Probably the Artemis 2 mission will carry experimental Landers that will manoeuvre and fly in space but not actually land on the moon.

Testing the astronauts , the systems and equipment in a long duration deep space flight. The space craft will probably be venturing into deep space in an orbit round he moon that takes it tens of thousands of miles from the surface as well as close as 60 miles from the moon.

Artemis 3 will be the mission that will actually execute a manned landing on the moon. 2024 is the planned date for that goal. Next step, to make the settlement on the moon ‘sustained’ in plain and misleading terms, permanent and to do by 2028. Less than a decade from today.

Back to today, Orion 1’s Crew Capsule has been mated with the Service Module the next vital part of the spaceship that piece by piece will be stacked one piece atop another to a height greater than the Statue of Liberty then launched from the Kennedy spaceport’s legendary launch pad  in Florida, a rocket with 15 per cent greater thrust than the famous Saturn V’s of the Apollo campaign.

The Service Module for Orion 1 has been contributed by the European Space Agency and built in Hamburg by Airbus. While we will spend the next few years excited by the campaign, Artemis is promoted as a staging post to the long term prize of a permanent settlement on Mars.