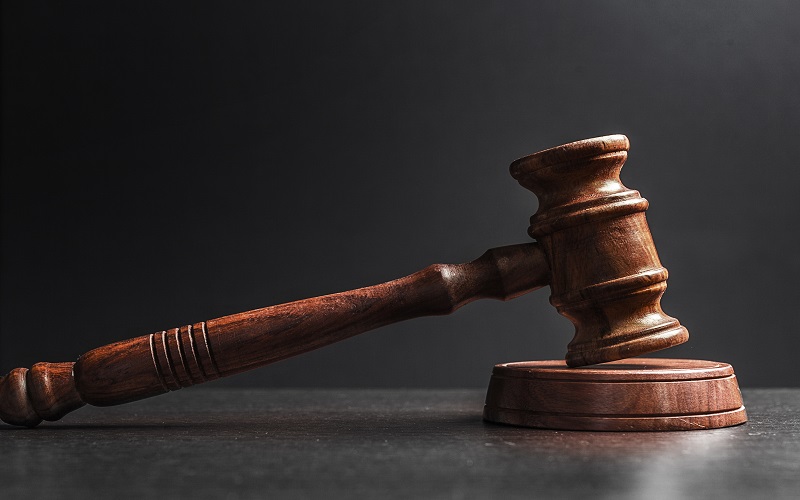 A JUDGE has sentenced a man to 18 months behind bars for coercing, threatening and abusing a 15-year old girl in Almeria, to the extent she was scared to leave her house.

The case dates back to 2015 when the accused was 39 years old. Spanish media reported he continuously pestered the young girl, frequently prowling around near her home and school. He also reportedly followed her on the street and repeatedly called her, even in the middle of the night, and sent her threatening messages on Whatsapp.

It reached the point the girl was so frightened of running into him she missed three weeks of school.

According to Spanish press, the man had initially taken advantage of the youngster’s trust in him: he was giving her a lift to pick up a school friend when he began touching her inappropriately until she threated to call her father. There was reportedly another occasion when he threatened her with a knife after she refused to get in his car.

He also allegedly turned up at her home one time, and after waiting for her mother to go out rang the doorbell for 10 minutes, banged on the door and shoved a knife underneath, demanding she open up.

The judge imposed a restraining order prohibiting P.J.F.S from going with 300 metres of the victim for a year and a half. In addition he must €2,000 compensation for sexual aggression.

However the prison sentence has been suspended for two years on the condition he does not commit any crime during that period and does 70 days community work.