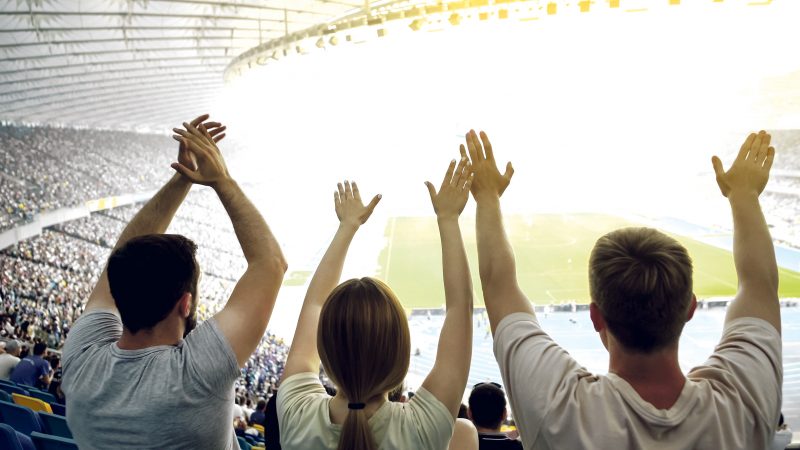 FIRSTLY let me thank all of those who responded to my ‘What If’ Party manifesto last week.  So many concurred with my views I almost (but not quite!) considered registering as a contender for number 10. (Yeah yeah!).

What did surprise me was that for about the first time in my 30 years of column scribble, I actually received not one single missive of dissent. It probably shows how desperate we all are for a bit of common sense, which was basically all the piece was about. ‘Fraid it’s all a pipe dream though folks. A couple of recent events show that we are all still at the mercy of the lunatics, who are surely now firmly in charge of the asylum.

Does anyone remember Roy Larner? Roy was one of the heroes of the London Bridge terrorist attack. When the incident took place, Roy, who was having a beer on the terrace of one of the bars, launched himself at one of the aggressors and received eight knife slashes and a painful stint in hospital for his brave efforts.

Hailed by the public as the ‘lion of Millwall’ Roy was accredited with possibly having saved even further injuries or deaths occurring during the attack. Surely now was the time to present this man’s remarkable courage with some form of official recognition? Wrong. In a move that is almost beyond belief (although in this day and age, nothing surprises me!) the authorities have decided to actually place Roy himself on the anti-terrorist watch list! Apparently, he cried out the name ‘Millwall,’ his favourite football team, as he launched into his counter attack; therefore they consider that he may now be the one who should be watched and even have to attend de- radicalisation classes. In the words of the great John McEnroe, surely they can’t be serious?

Does this mean they are going to attempt to ‘de-radicalise’ all the football fans that support the clubs of the UK? Well good luck with that! Can you imagine how many of the anti-terrorist brigade it would take to arrest all the Liverpool fans chanting ‘Come on you Reds’ on a Saturday afternoon? Give us a break.  For the sake of sanity, honour this brave man with the medal and recognition he deserves.

What on Earth has happened to our values when we reward our heroes with persecution? Winston must be positively spinning! Sometimes I really do despair of it all. The second bit of time wasting, brain numbing nonsense that emerged this week, was the usual suspects wingeing and whining that the choice of a black woman to play a white cat in the new film version of ‘Cats’ was racist! Is that pathetic or wot? I’ve actually discovered a new ploy. Whenever I hear one of these individuals call someone a racist, in my mind’s eye I substitute the meaning of the word to ‘patriot.’ The level of satisfaction is wonderful – and it makes far more sense.