Where have all the drinkers gone? 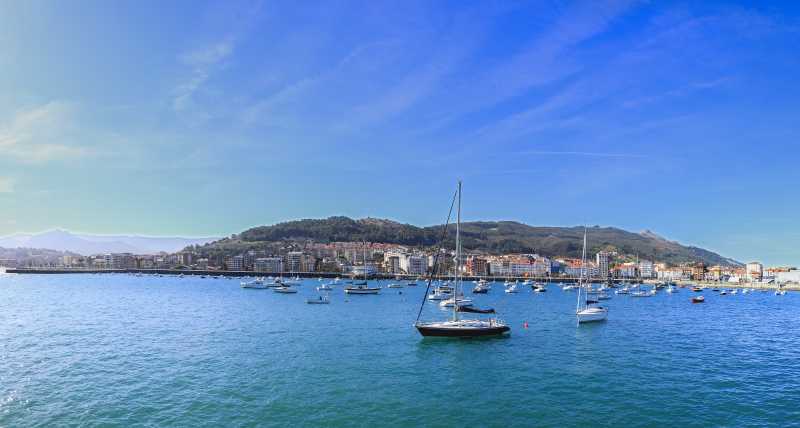 Where have all the drinkers gone ? Credit: Shutterstock

I had thought it was because I was getting older. Well OK I am no teenager however where is all the drinking happening these days? Long ago and in a place far away, boozing happened in pubs and when on holiday generally in Spain.

On holidays extreme drinking took place within a very limited square kilometre in Mallorca. Remember? If you can recall you were never there. The stories were lurid and that was just in the newspapers. How anyone conscious ever booked to go there is beyond me but at least everyone knew where all the drinkers were going to be.

The rest of the Balearics were ‘family friendly’ and in parts adventurous as well as beautiful. The bullrings were active and the Disco’s loud. Not ear splitting as now but most certainly loud. People drank certainly and the bars were busy.

On the mainland the Costa was getting into its stride and Torremolinos was where the jet setters were visiting having exhausted Tangiers. Well briefly before they moved on to somewhere else. Was it Greece or Ibiza? Islands anyway, a ride on a boat to somewhere seemed to be part of the trip.

Slowly certain Costa villages and towns expanded and drew in different types of summer visitors. Some resorts out in the Atlantic like Tenerife appeared to specialise in German visitors. Supermarket checkouts there was Spanish and or German.

Over time resorts bumped into each other to throw the different varieties of Costa visitor together. People actually met each other and so the decline of the Costa Watney’s Bar with Fish and Chips suppers set in.  Not wholly departed yet but I do think there has been a certain change in the types of the bars and restaurants along the Costa and the Islands. All to the good I may add.

Spain has to a large extent seduced the visitor, the food is so much better than it was and most visitors will have experienced good food and may demand their special and preferred Tapas. Regular visitors and expatriate residents even have an opinion on sherry and  wines; not simply gagging for a 103 + coke with or without a huge beer. Travel does really broaden the mind and widen tastes and appreciation. Generally visitors are more Spanish, they drink less and enjoy more.

Of course tastes change and now large and super large goblets of gin are top of the bar list of the day. Walk along the night time bar lined streets and one may suspect that times have not really changed. Yet they really have. In many towns of the Costa Spaniards and their families are as like as not to be found on holiday as the Brits or the Nordics or those that get their beach towels down first, Germans. The mix of visitors has at once added interest and flavour. One can truly meet the world over dinner on the Costa.

Meanwhile where has the heroic drinker gone? Reading the newspapers as I do I have been struck by the quantity of advertising for cruises on ships with culture as well as Venice and Malaga on the itinerary. Food is highlighted as is sports and the vast variety of shipboard entertainment. Whole troupes of dancers are tapping away. No so much Flamenco in Jerez de la Frontera as Las Vegas in Nevada, all at Sea. Then a story took my eye and informs where all the drinkers may have gone.

Apparently the “ultimate drinks package” is being promoted by certain shipping lines offering and assuring boozers of unchecked quantities of wines and spirits with what seems a paltry 15 minute cooling off period between drinks. Seems clear to me all the boozers except for the very loyal have left the Costa and are now on Cruises. All at Sea.