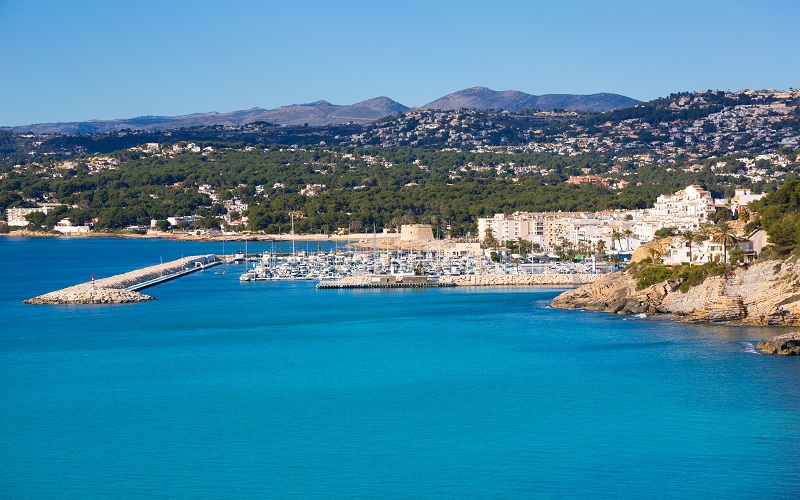 The 49-year-old Egyptian imam was detained in 2017 at his luxury villa where he “lived like a sheikh” with three of his wives and 20 children.

Shashaa was outwardly an affable religious leader but the National High Court decided there was a case against him after finding evidence to the contrary.

The imam allegedly created in Alicante an organisation that preached radical Islam while providing a refuge, transit point and logistics centre for radical ISIS terrorists returning from Syria and Iraq.

“These jihadists intended to commit terrorist acts in Spain or Europe,” the investigating judge determined.

Before arriving in Spain in 2011, Shashaa had lived in Romania but was deported in 2000 for recruiting jihadists.

He moved to Germany where he made a name for himself as imam of a Munich mosque, forging links “with people of great wealth” in the Emirates and Saudi Arabia and young, radical Islamists, according to the High Court summary.

Detecting police interest in his activities, Shashaa moved to Teulada where he had no known legal income but received €3.5 million from patrons in the Emirates, Saudi Arabia, the UK, Germany and Turkey.

He invested €2.1 million in real estate, using the remainder for his own living expenses and making payments to “persons of radical Islamist ideology.”

This was his true profile, not the “moderate and amiable” face he showed the public, the National High Court maintained.