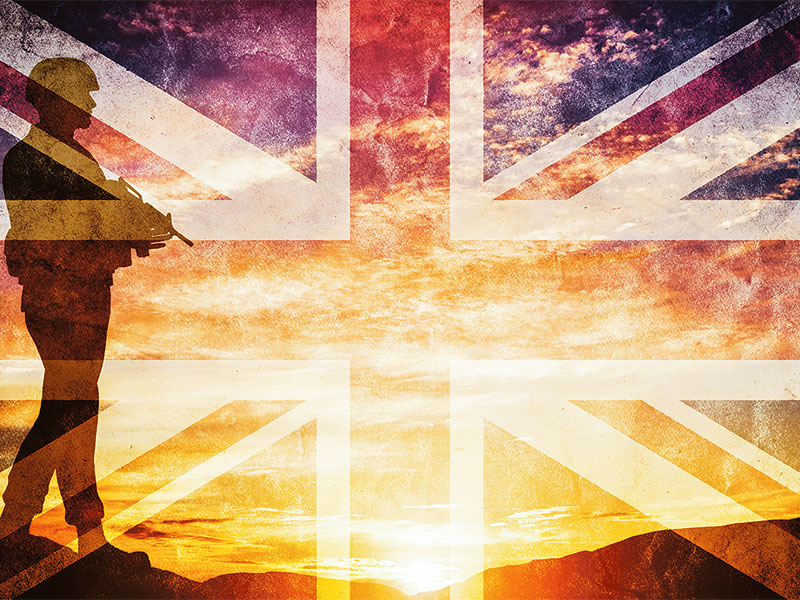 AS most of my scribble followers are aware, I don’t generally enter into personal rapport with correspondents. As much as I truly do appreciate the wonderful and varied feedback that I receive, getting involved with individual readers has, I have learned through past experience, usually been more time consuming than productive.

However I do read all the mail that arrives to me personally and I’m always interested in letters received by the EWN, especially those pertaining to the column that is published on our excellent ‘Your Opinion’ letters page.  This was certainly the case last week. Midst a positive deluge of mail supporting my ‘What If’ manifesto, the one that managed to find the ‘Letter of the week’ spot was, of course, a strictly minority, derogatory opinion.

The gentleman disagreed with a number of my suggestions, and I did indeed take umbrage at his efforts to depict me as something of a cross between Donald Trump and Adolf Hitler. Firstly, my suggestion that we bring back National Service was not to teach our youngsters to kill people, they’re already learning that perfectly well in Civvy Street! It was to instill them with discipline and respect for their fellow human beings; rescue them from the gang infested streets, and give them the opportunity to learn a trade and engage in wider life experiences.

The immigrant camps I suggested were not a resurgence of the likes of Auschwitz or Belsen, but places with full medical facilities, factories, acceptable living conditions and places of learning. Somewhere to place illegals and those without papers; enabling them to live and work without disruption of local society, until they either earned the opportunity of becoming British citizens, or be returned back from whence they came.  The ‘boot camps’ would be to bring young and rampant criminals into line.

Strict disciplinary institutions that would strike fear into young thugs and encourage them to attempt anything (even work!) to stay out of these establishments forever.  So, to this gentleman who wrote in, I most respectfully ask you to read my blurb more carefully and not try to instill it with your own, utterly incorrect interpretations. Thanks a lot.

I see yet another ‘suicide’ has prevented a high profile trial that could have incriminated members of the ‘hierarchy.’ Jeffery Epstein joins the ranks of those whose deaths are terribly opportune for yet more slimy highly placed toe rags, who, believe me, will stop at nothing to preserve their privileged existence. The tragic, still mysterious death of scientist David Kelly was another.  Stephen Ward also ‘took his own life’ the night before he was prepared to blow the whistle on some of the highest in the land, which more than probably included royalty.

Heaven knows how many others have been quietly ‘neutralised’ to cover the tracks of the elite. And while we are about it, have the authorities ceased to investigate the sordid goings on at Elm House? Plenty of ‘high profiles’ involved there I can tell you. Oops, careful Leapy, don’t want you ‘committing suicide’ just yet!