Women’s Equality Day: Sisters are doing it for themselves 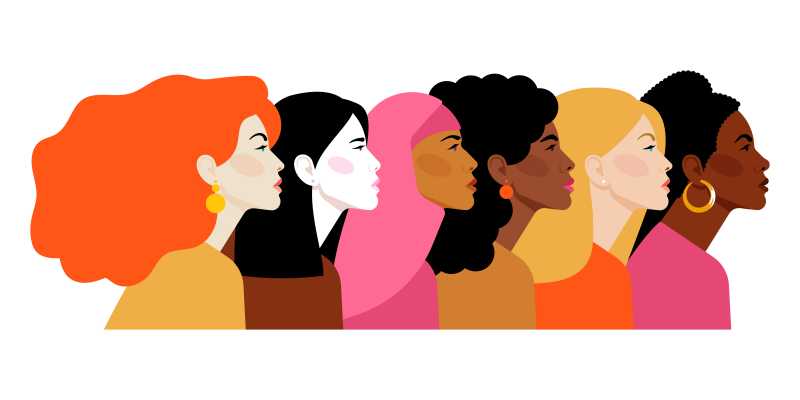 Women’s Equality Day: Sisters are doing it for themselves Credit: Shutterstock

TODAY (August 26) is Women’s Equality Day. Now, many people outside the USA may not have heard too much about it, but there is little doubt that it is now becoming a bigger and bigger event around the world.

It first started in 1973 in the USA to commemorate the 1920 adoption of the 19th Amendment to the American Constitution.

This enshrined women’s right to vote in the Constitution by forbidding State and Federal governments from denying the right to vote on the basis of sex.

It is a big deal in the USA – the President proclaims the day each year.

Congresswoman Bella Abzug of New York can be seen as the mother of the day. It was she who introduced a resolution to designate August 26 as Women’s Equality Day.

On August 16, 1973, Congress approved the resolution, which stated that August 26 would be designated as Women’s Equality Day and that “the President is authorised and requested to issue a proclamation in commemoration of that day in 1920 on which the women in American were first guaranteed the right to vote.”

Richard Nixon issued Proclamation 4236 for Women’s Equality Day, which began: “The struggle for women’s suffrage, however, was only the first step toward full and equal participation of women in our Nation’s life. In recent years, we have made other giant strides by attacking sex discrimination through our laws and by paving new avenues to equal economic opportunity for women. Today, in virtually every sector of our society, women are making important contributions to the quality of American life. And yet, much still remains to be done.”

These words are true to this day around the world, so much so that the celebration of the date is becoming more and more widespread, with events held globally.

With this growth in popularity, it has also become much more than simply a way to remember an important day in American history.

It is now a way of affirming the strength of women, that they are not the weaker sex and as a symbol to show that where they are oppressed they will stand up for themselves.

It’s an anniversary to celebrate women’s empowerment and to remind them about their strength.

So, women around the world- get together and celebrate the day and remember all those women who have struggled in the past – and still do today – for fairness and justice.