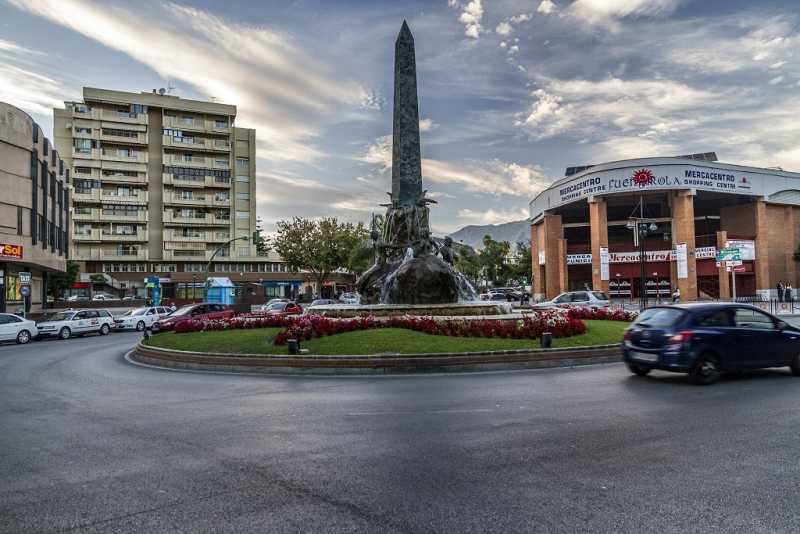 FACELIFT: Fuengirola’s indoor market is to be transformed. CREDIT: Flickr

FUENGIROLA’s Mercacentro indoor market is set to be transformed into an “emblematic” symbol of the town.

Long neglected, the building was being “abandoned” according to market traders who over the past few years had held a series of meetings to discuss ways of transforming the 1980s building.

As more and more stalls closed they accused the council under the control of previous mayor Esperanza Oña of deliberately running down the market so it could “do something else with the building.”

But new mayor Ana Mula has brought a fresh approach over what to do to regenerate trade for the stall holders and transform the building into an asset for the town.

In May she announced a competition for designs for a complete refurbishment that will go far beyond a lick of paint. For a start – and at the initial request of the market traders – the stalls will be relocated downstairs to make accessibility easier and the market more welcoming.

Other factors to be considered are improving the entrances and finding ways to throw natural light into the gloomy interiors through the installation of large windows. Gastrobars with street terraces are also specified in the competition criteria.

Earlier this month (August) Mula announced that the council had received 13 entries for the design competition, all of which are now undergoing technical analysis before the best one is chosen by the council and representatives of the traders.

Mula has said: “We are very satisfied with how things are going with this process, which is being agreed at all times with the merchants of Mercacentro. Our aim is to turn this building into an emblem of 21st century Fuengirola.

“For this reason, our intention is to have an ambitious project, so that it becomes an emblematic building, the image of the new Fuengirola.”

Mula added that the intention of the Town Hall is “to create completely innovative new facilities, which comply with accessibility standards, and, of course, is sustainable, modern and open.”