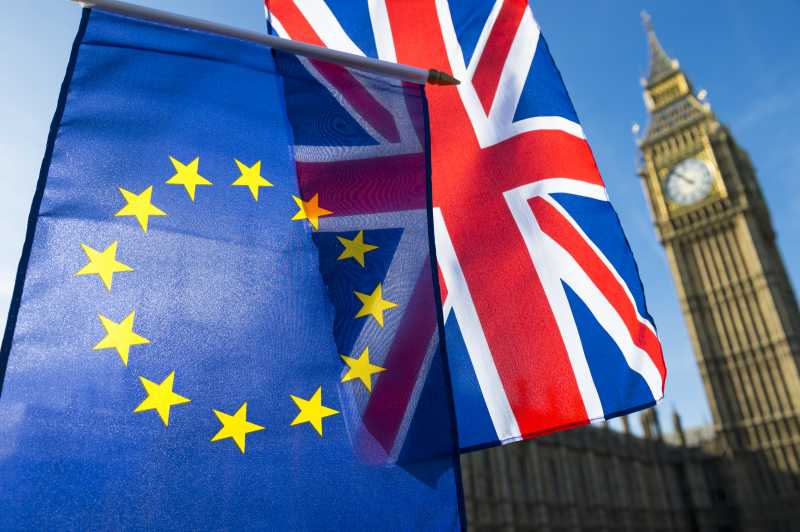 PRIME Minister Boris Johnson is facing a challenge to go to the polls before Britain leaves the EU.

Opposition leader Jeremy Corbyn says nobody voted for No Deal and wants the PM to ask the country to back him in a snap General Election.

Despite the suspension of Parliament, the prospect of a No Deal Brexit could still be avoided if the opposition can gain enough support from across the floor.

There isn´t much time left before Britain is due to stride out of the European Union and, as Parliament is due to be suspended from around the 9 September, No Deal could be a done deal.

But as most MPs, even those who are pro-Brexit, are against leaving without a deal, Parliament could still dig it´s heels in.

Calling a General Election is considered the nuclear option and a vote of no confidence in the Prime Minister won´t sit comfortably on the shoulders of his back benchers.

Short of a General Election, opposition MPs say they will try to pass legislation that could prevent Prime Minister Boris Johnson pressing on with his Deal or No Deal ultimatum.

As it stands, Britain will leave the EU on 31 October 2019 whether or not the Prime Minister manages to convince EU negotiators to back down. That´s now written in law.

However, Jeremy Corbyn believes there will be enough support from disgruntled back bench Tories to put a stop to what No Deal opponents argue will be an economic car crash for the UK.

MPs can try to take control of Parliament using Standing Order 24, of SO24, which allows MPs to call a debate on crucial matters considered in need of urgent debate.

Using this tactic, opponents of No Deal could take control of the timetable and it would be up to the Speaker of the House John Bercow to decide whether or not to allow amendments that could lead to new legislation.

It may seem unlikely, but MPs have done it before. Back in April, they passed a law forcing Theresa May to ask the EU for more time when she failed to win enough support for her withdrawal plan.

The announcement that Parliament was to be suspended has caused demonstrations on the streets of Britain.

While many argue that MPs are being denied the democratic right to oppose leaving the EU without a deal, hard-line Brexiteers will say that the referendum on 23 June 2016 was democracy showing its might and leave means leave.