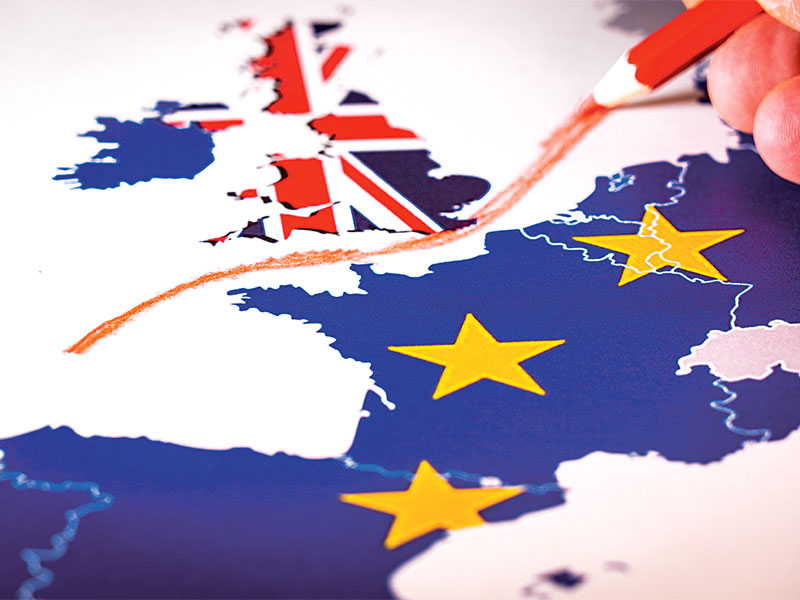 INDECISION: Has undoubtedly cost the country billions in lost revenue and profits.

OH the pure irony. During this latest wave of civil disruption the protesters were screaming for democracy, while actually demonstrating against a democratic decision! A total of 17.5 million UK residents voted to leave the EU. There was no talk of deals or conditions. It was in or out.

Any ‘deals’ were supposed to be negotiated in the two/three year preparatory period between the vote and complete withdrawal. Since the remainers unexpectedly lost the referendum, they have managed to stall, stymie and generally prevent UK companies from exploring a whole gambit of untapped world business markets – lucrative ventures which could have resulted in vast trading expansion and beneficial results for the UK. With their lies, false rumours and factors of fear, they have plunged the UK in to a morass of indecisions and red herrings, which have utterly wasted three years of its precious time.

This has undoubtedly cost the country billions in lost revenue and profits. These people wouldn’t know democracy if it jumped up and slapped them in the face. In my opinion they are not patriots, they are traitors, who have done, and are continuing to inflict, possibly irreparable damage to the United Kingdom. Ninety-nine per cent of these ovine street demonstrators were remainers, disgruntled left wing losers, whose self-serving leaders will use any excuse to promote their own hard left ideals and must actually take responsibility for Johnston’s decision to suspend parliament.

Their whole uninformed biased opinions were to me summed up by the young pink haired woman who was interviewed on TV recently.  Would she accept the result of a second referendum if it still voted to leave? ‘No, I would not’, she spouted haughtily. Why is that, asked the incredulous interviewer? ‘Because I believe in a democracy,’ she replied.’ The mind boggles!

I don’t know how the rest of this week will pan out, but despite the BBC informing its viewers in great detail the times and routes of the impending London demonstrations, the numbers were nowhere near those anticipated. Oh, and surprise surprise, arch popularity seeker Jeremy Corbyn has just popped up to inform us that democracy and free speech are the bedrocks of society; the two great qualities that his left-wing sympathisers have virtually managed to completely eradicate from our once great country. Give us a break.

By the time you read this, the so-called ‘Mother of all governments’ will have been sitting for two or three days.

The ‘moaners’ actually want Boris to ask for a further extension! How much more time do these people actually think it will take to sort out. A week – a month – a year? What about 2069? That’s a good figure.  It’s already taken three years to come up with zilch. For all our sakes, get some cojones, get behind Boris and get away from the shackles of Europe’s fourth Reich.

It’s already crumbling. Do you really want to be aboard a sinking ship that is already up to the gunwales!?