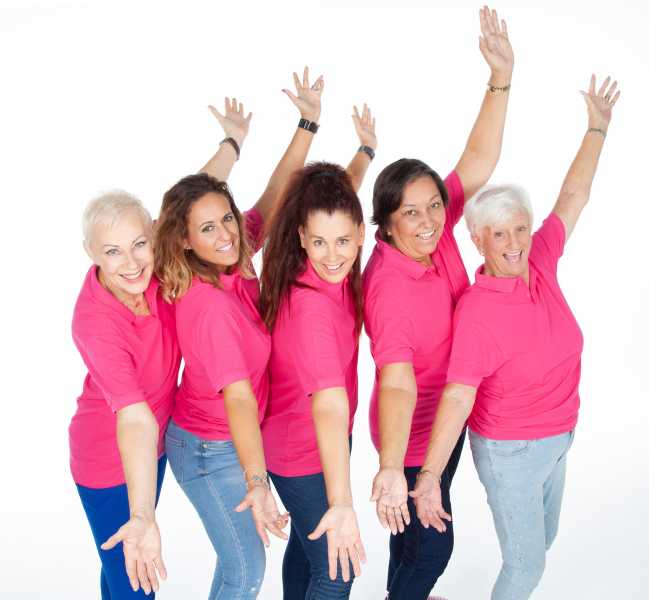 Group set up in costa del sol to help those affected by Cancer Credit: AECC

A GROUP of volunteers have come together to help members of the English-speaking community on the Costa del Sol who have been affected by cancer.

The AECC (Spanish Association Against Cancer) may have been going since the 1960s explained volunteer Luisa Machen, but there was one big problem when it came to the foreign communities. “We could see there was a real need to help foreigners because many people did not know where to turn when diagnosed.

“They had heard about Cudeca, but that offers palliative care specifically. The AECC helps people before during and after cancer.

Luisa added: “Nobody knew about the AECC (in the foreign communities). They were left feeling lost, lonely and in shock after being diagnosed with cancer and did not know where to turn.”

It was for this reason that a group of the charity’s volunteers came together to set up an English speaking arm that helps foreigners on the Costa del Sol access all the services of the AECC.

Called the Pink Ladies, it has only been running since January, but has already been deemed a success.

Luisa said: “We thought it was a good name that would stick in people’s minds – and it seems to have. There have been lots of activities and I think we are really getting the word out that we can help.”

Help is the key word here. There is an English-speaking help line that anyone can use (658946903). It is not just for people diagnosed with cancer. “Cancer affects not just the person who has it, but their families as well. The AECC offers help to everyone.”

People calling the line – and the charity is open to everyone regardless of age, sex or nationality – will be assessed according to their needs and then referred to the appropriate department of the AECC.

The charity has branches in just about every municipality in Spain, including the Costa del Sol’s towns and cities. It has three main areas in which it helps in the fight against cancer.

Firstly is the practical help it gives sufferers and their families. This takes many forms including psychological help both during and after treatment as well as physical treatment such as physiotherapy, which is not included on the NHS. All the services the AECC offers are free of charge.

Other services they offer are emotional therapy hospital transport, translators, amd much more.

Secondly their volunteers are very much involved in prevention. They staff tables and holñd campaigns to educate the general public about cancer, its causes and symptoms. They are also acrive in fund raising through a series of events including the Costa Women dinner party, an eighties night at the Sohail castle in October.

Thirdly, and very importantly, they provide funding at a national level for invetogation and research into treatments and cures for cancer. The AECC is in fact one of the main contributors in Spain for such funding.

At heart the AECC is a deeply caring organisation. As Luisa says: “It does not matter what your problems are when it comes to cancer. We are here to listen to you and help.”