Malaga airport is celebrating 100 years with its best year ever 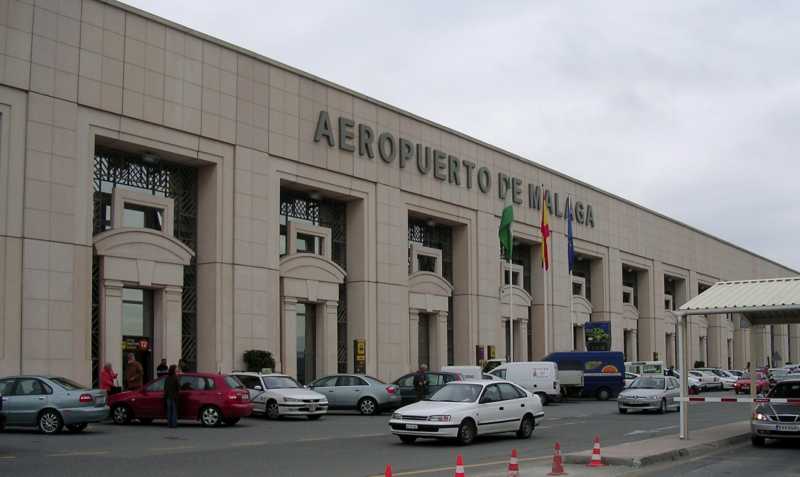 MALAGA’s airport is celebrating its 100th anniversary, and it looks like being its best year yet.

Since opening its second runway it has consistently beaten its best passenger numbers figures year-on-year.

In 2018 it handled more than 19 million passengers, and if current trends continue it could well beat the 20 million figure this year, giving double cause for celebration for its centenary.

From Malaga you can fly non-stop to 124 cities in 37 countries, of which 28 are in Europe, five in Asia (Bahrain, Israel, Kuwait, Qatar and Turkey), two in North America (USA and Canada) and two in Africa (Algeria and Morocco).

Now airport authorities are eying up more routes for expansion, targeting South America and Southeast Asia, although this depends on the airlines.

In national terms Malaga-Costa del Sol is the fourth busiest in Spain after Madrid, Barcelona and Palma de Mallorca and growth in the last eight years has been spectacular, going from 12 to 19 million passengers thanks.

It is a far cry from its origins when a small hangar was constructed in 1919 at a cortijo called El Rompedizo. It was built as a stop off and refuelling point for regular flights in a route between Toulouse and Casablanca.

The story of how the spot was chosen for the airport shows how chance played its part. On March 8, 1919 pilot Lemaitre and mechanical engineer Pierre G. Latecoére took off from Toulouse in a Salmson 2.A2 plane, a two-seat biplane for observation and bombing, with the intention of opening a commercial mail air route to Casablanca, in Morocco.

They made stops in Perpignan, Barcelona and Alicante the first day and the next day they planned to land in Malaga.

But the day they were due to arrive it rained heavily and their originally planned landing ground in the Malaga district of Huelin was waterlogged. So they overflew the city and finally spotted flat land past the Guadalhorce industrial estate where they could touch down.

Latecoere signed a contract with the owner of the farm to land and take off there whenever needed. That became the site of the first hangar, completed in September 1919, and subsequently the modern, three terminal two runway international airport it is today.

Throughout its century-old history, the airport has achieved numerous milestones. Its first great boost was in the 60’s when the Costa del Sol began to become a tourist destination known worldwide. The jetset started to use the airport to visit Torremolinos and Marbella, with well known faces such as Frank Sinatra, King Faisal of Saudi Arabia, Charlton Heston, John Lennon, Julio Iglesias, Ava Gardner, Anthony Quinn, to name just a few visiting.

Now many millions of people use the airport, but that first connection with Toulouse remains, with two airlines offering a service to the French city.