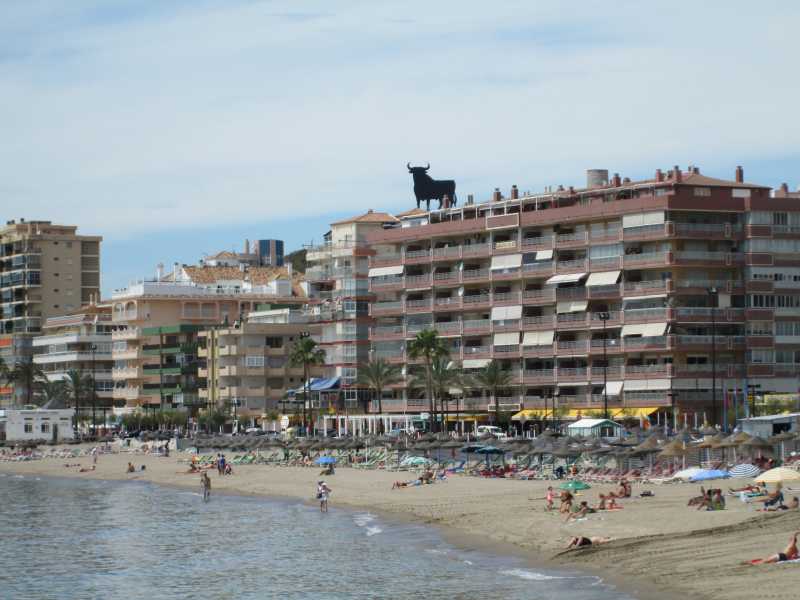 THE British co-owner of a cannabis club is wondering what he needs to do after being raided by the police.

Philip Dickinson, who runs Cafe Rosa Verde Private Members Club on the seafront promenade (paseo maritimo) in the Fuengirola district of Torreblanca, says he has been left scratching his head after being closed down for the second time in 15 months.

Each time the police have raided, confiscated ‘product’ and made arrests. But in the end no charges have been made to stick.

Philip said: “We have every licence under the sun. I know the law is a bit of a grey area on this, but in other parts of Spain there are hundreds of these clubs – 500 in Barcelona and another 300 around Spain.”

He added: “There the clubs work with the authorities. I do not know why it is different here.”

Philip explained that a cannabis club is strictly for members only. “Everyone chips in to pay for the overheads and no one is permitted to come in from off the streets.

“We grow the cannabis for our members and provide a place for them to meet and chat – that’s it.”

He added: “People have some image of these clubs as being dens of criminals with a dark side. I look on it more like social work. Normal people come here to relax, talk through their problems and enjoy themselves.

But it would appear the police do not look at it the same way.

Last year they raided the premises, taking away cannabis and cash. Philip said: “We had to go to court and the judge just threw the case out. The police are trying to deprive me of my constitutional rights, and I don’t know why.”

Then two weeks ago the club was raided again, with Philip saying: “This time it didn’t even get past the police station. My business partner was arrested and was then sent straight home by the police at the station. I think they knew there was no chance of any sort of conviction.”