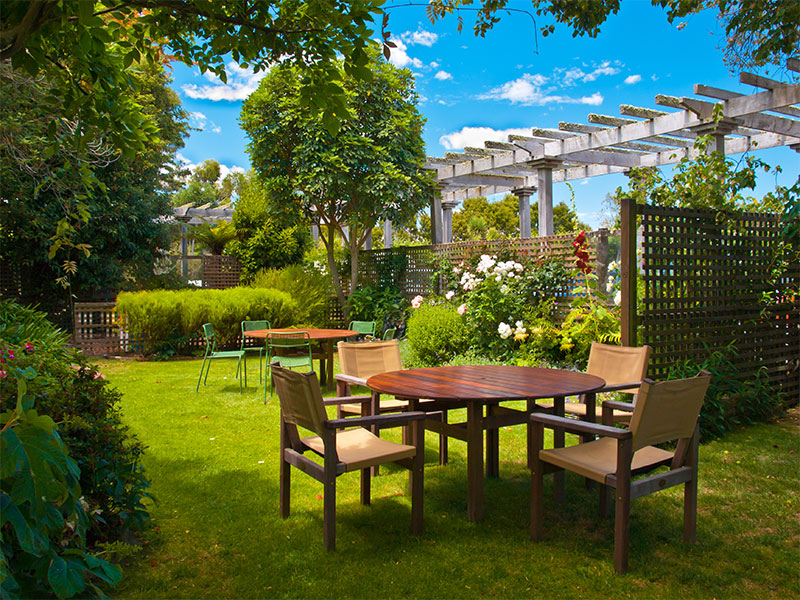 I bought some new garden furniture. We agreed a price – not the ticket price as I only ever use that as a starting point – and I paid by credit card. As I sat in the shop I got confirmation on my phone that the amount had been processed which is how it should be.

When I got home I double checked the invoice and found a €30 mistake. I immediately phoned the store and the salesman apologised and said he would refund it straight away. A week later it’s not been credited. I’ve called them again and asked why not? But nobody can give me an answer. I’ve noticed this a few times. If taking the money out can be instant, why can’t the repayment be just as quick?

When I was in England recently I used Uber which I have set up with my Pay Pal account. When I checked I noticed there were two payments for Uber on one day even though I only used them once. I emailed them and was told some reason why, which to be honest I didn’t understand. It was something about guaranteeing the payment and it was just being held and would be credited back soon and four or five days later it was.

What’s all this belt and braces protection? I’ve booked a car for an upcoming trip. I’ve got all the insurance cover but they are still going to put a €1,000 hold on my credit card. The problem being is that I have to go after them if they decide to charge me for something I have no clue about. I still never got my money back for a Monarch flight that I paid for with a debit card and probably never will because of the nutty banking rules. Someone wanted to send me some money from a UK bank to my Spanish one.

I told them to use an App that does it pretty quick. I was in the UK at the time but they decided to use their bank to do it. I was there for four days but I still got back to Spain before my money did even though it was instantly taken from my mate’s account.

So I’ve decided my new name will be SuperGrumpyMan… travels faster than the speed of money transfer and refunds… a bit long but you get the point.