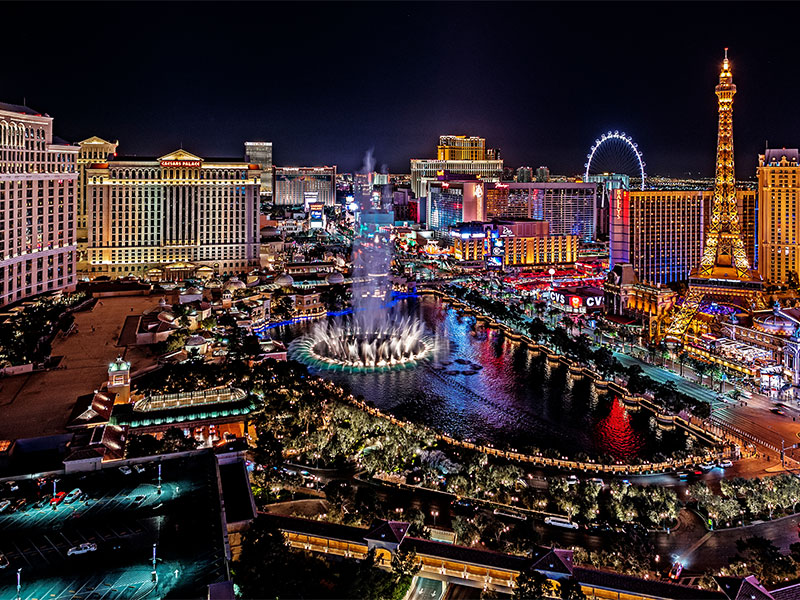 AS corporations start to eat up small companies, some of their logic becomes impossible to understand.

Like the near impossibility of contacting anybody directly, other than a robotic ‘help’ person who never actually helps you at all. I remember years ago I was in Las Vegas, in a bar in the Hilton, and sat for a few hours with friends drinking and nibbling at the pretzel snacks they provided.

Six months later I was in the same bar and ordered the drinks and when they arrived there were no snacks with them. When I asked why the waitress informed me that the hotel was now being run by another division of Hilton and the accountants had looked at the amount of money being spent on ‘free’ snacks which was running into several millions of dollars each year. She was also fed up having to answer the same question hundreds of times a day.

Anyway, 12 months later I was there again. I should mention this was purely for business at the time. Well, maybe I did have the odd game of poker too. I was back in the same hotel, same bar and being served by the same waitress. I ordered a round of drinks and they duly arrived along with a big bowl of pretzels. I said wow that’s a quick change of mind, what was that all about? I loved the answer.

She said the accountants had looked at the money that was being saved not serving the salty snacks was being wiped out by the loss of sales of drinks. What the accountants hadn’t realised that the reason they gave away salty snacks was to make sure that the punters were always thirsty. Something some clever worldly person had worked out years ago, but who was long gone as the hotel got bigger and bigger.

All the little things that seemed to be complimentary were, in fact, brilliantly worked out ways to get as much money from the customers as possible, but at the same time make them feel that they were getting something for nothing. Something that should be remembered by the massive companies now that do not care anything about their customers because they more or less monopolise the field they are in.

The hotels in Vegas know the customers have a massive choice and they need them in there and they try and give them a good experience to keep the money in their hotel.