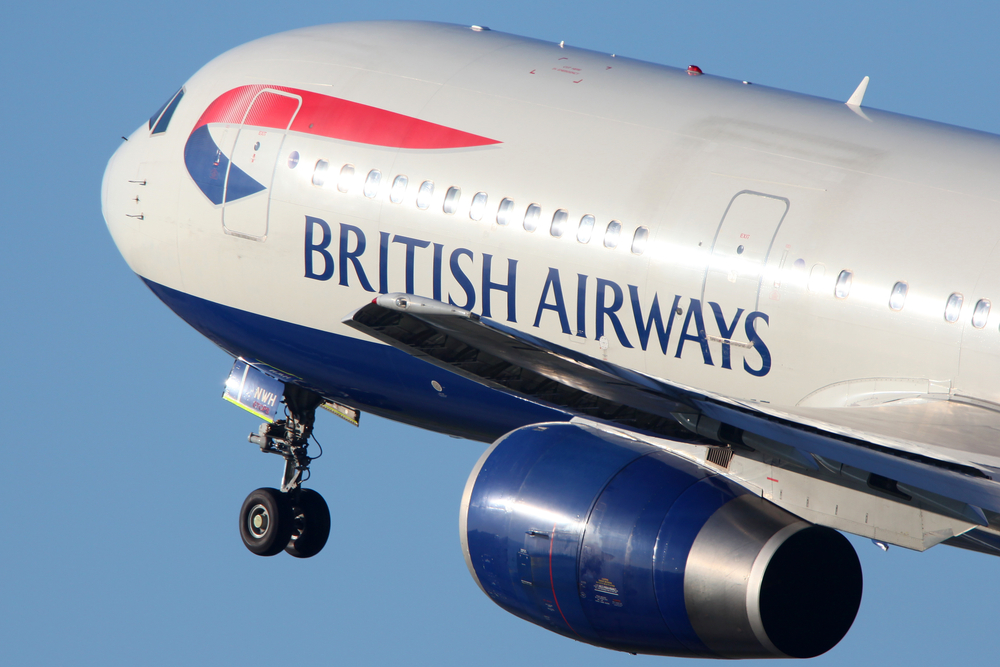 WHAT should have been the return flight to end a 10-day relaxing holiday in Greece turned into a stressful three-day extension for Valdenize Barford, 31, and her 17-month-old son.

On boarding her return BA flight from Rhodes to London with her husband James, 47, the mother and son were hauled off the flight and stranded in Greece over a dispute regarding the red spots on the toddler’s face.

Cabin crew said they suspected that the bites on the boy’s face were signs of chicken pox, meaning he was not allowed to fly.

The couple protested for an hour, showing that the toddler had no marks elsewhere on his body and begging for common sense, while other passengers became increasingly irritated with the delay.

There was no doctor available to diagnose the bites, instead cabin crew described the spots in detail to medical professionals on the ground who advised that the child should not fly.

Mrs Barford and her son were forced off the plane while her husband, continued to London having important meetings to attend the following day.

‘It was so humiliating,’ the British mother from Maidenhead said. ‘We were being treated like criminals. There was just zero common sense.

‘On the one hand, the crew said he had chicken pox, and on the other they said they weren’t medically trained to diagnose him. It was a complete farce.

‘Anybody could see that the baby just had a few bites. It was utterly ridiculous and I was left all alone on a Greek island where I don’t know anyone.”

Mrs Bradford had to wait three days for the fit-to-fly certificate to be issued.

BA informed her they would provide accommodation and transportation, however she was unable to find a BA representative once back in the terminal and ended up paying for her own accommodation.

A BA spokesman has stated ‘Our specialist medical professionals, MedLink said we should not fly the infant for his safety and the safety of other passengers until they have seen a local doctor.

‘Our team offered the family hotel accommodation and transport. We are in contact with them and will fly them home once the infant is cleared to fly. We wish him a speedy recovery.’

Share your story with us by emailing [email protected]lynews.com, by calling +34 951 38 61 61 or by messaging our Facebook page www.facebook.com/EuroWeeklyNews