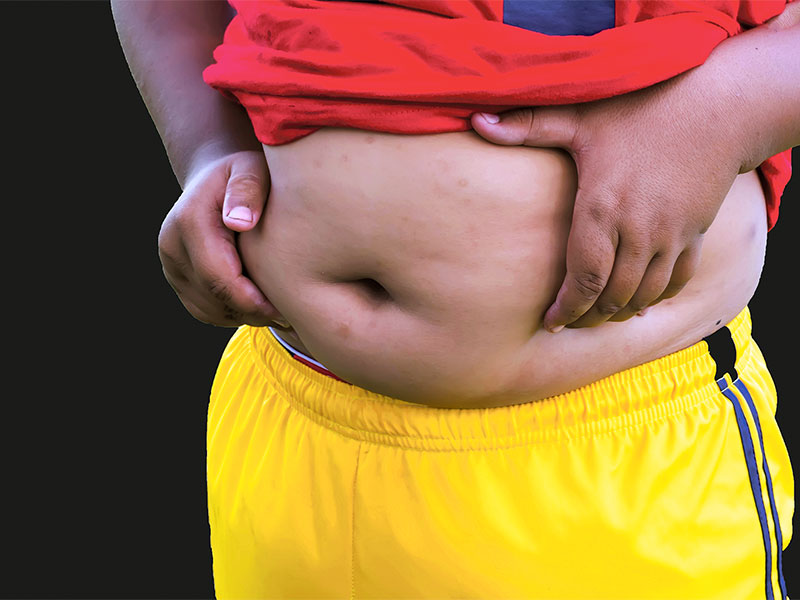 OBESITY: Social issues are at play not just poor diet.

GOOD morning, class. No talking at the back, please. I’d like to begin with a moan.

In the UK, one in four children starts school overweight and one in 10 is obese: by the end of primary school, this percentage doubles to one in five.

Who’s to blame? Or, is it a combination of factors? Schools have an important role but families and the food industry (cutting sugar and calories in food before it hits our shelves and plates) are all involved.

As for schools, programmes encouraging children to take more exercise and eat healthily don’t improve childhood obesity or activity levels according to a British Medical Journal study that assessed 600+ primary school pupils in the West Midlands in a 12-month anti-obesity programme last year.

So, is it the fault of parents and today’s lifestyle that no exercise takes place? And if parents are to blame, what’s caused this? Fluoride in the water? Benefit dependency? Insemination by aliens?

But aren’t other social issues at play too?

Can’t let them out of the house, for instance, for fear a stranger might look at them or, even worse, try to talk to them. Instead park them in front of the TV every night. And then there’s litigation. Contact sports in the playground banned in case little Johnny slips and the school’s sued.

Or is it the fault of teachers? Teachers who believe there should be no winner in the egg and spoon race. Can’t play conkers, might bruise your knuckles. Can’t have a competitive race, the loser might be upset and suffer lifelong trauma.

Finally, while exercise is clearly important, it’s more important children can read, write, spell, add and subtract. It isn’t crucial they know how to run, jump and throw a ball once they leave school. It is crucial they’ll be employable in a world vastly different from the one we grew up in.

What we don’t want is a generation of young people not only physically incapable but socially inept AND totally unprepared for the realities of life in the Brave New World of Brexit Britain.