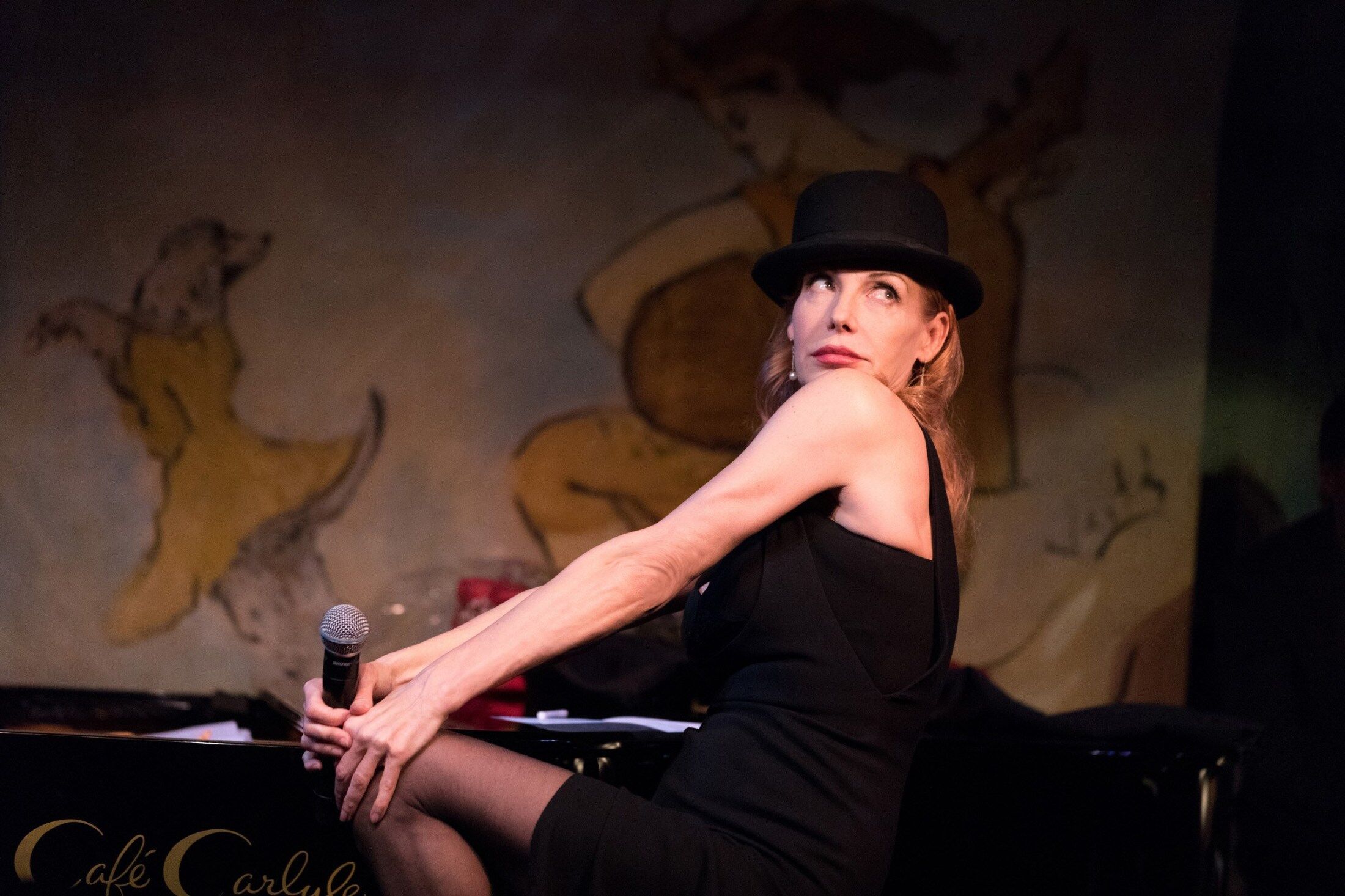 Ute Lemper in Rendezvous with Marlene

A WIDE spectrum of different styles of jazz will be enjoyed many when the second Torrevieja Sounds like Jazz cycle hits the town for four great evenings.

All of the performances are to be held at the Torrevieja Auditorium and the highlight for many will be the appearance of German superstar Ute Lemper who is often compared to both Marlene Dietrich and Marianne Faithful.

Each concert is priced separately but as well as the usual discounts for Friends of the Auditorium and pensioners there is a fantastic season ticket available costing just €30 allowing entry to all four events.

The first session will be on Friday October 18 with two groups, the Till Brönner Duo featuring acclaimed trumpet player and singer Brönner partnered by much admired German bass player Dieter Ilg.

On the same bill, five musicians who call themselves Just Friends will be playing a selection of swing and hard bop classics from the 40s, 50s and 60s but with their own original arrangements.

Tickets for this concert cost €20.

Next on Saturday, it’s the turn of the Big Band Cotijazz which was formed in 2011 in Murcia and is made up of a number of musicians from Southeast Spain, directed regularly by renowned saxophonist and conductor Ramón Cardo.

This band is currently performing a tribute to Woody Herman and arranger Bill Colman so the evening should certainly go with a swing.

Tickets for this show cost €10.

Sunday, sees the Delvon Lamarr Organ Trio on stage with their contagious mix of soul, jazz and rhythm & blues,

Hailing from Seattle in the USA, the trio features a Hammond B-3 organ, guitar and drums, and they will be performing a selection of the best numbers on their recently released Close but No Cigar album.

Tickets for this night of music cost €20.

Finally on Thursday October 24, Ute Lemper will perform her iconic Rendezvous with Marlene show which is based on a three-hour telephone conversation which she had with Marlene Dietrich in Paris, 31 years ago in 1988

She will relate the story of Marlene, while singing her fabulous songs which touch on all the chapters of her life from the years of cabaret in Berlin to her collaborations with Burt Bacharach.

Tickets for this one of a kind show in Torrevieja also cost €20 and to make a booking for any or all of the evenings visit https://auditoriotorrevieja.com.