Andalusia, ready to charm at the World Travel Market 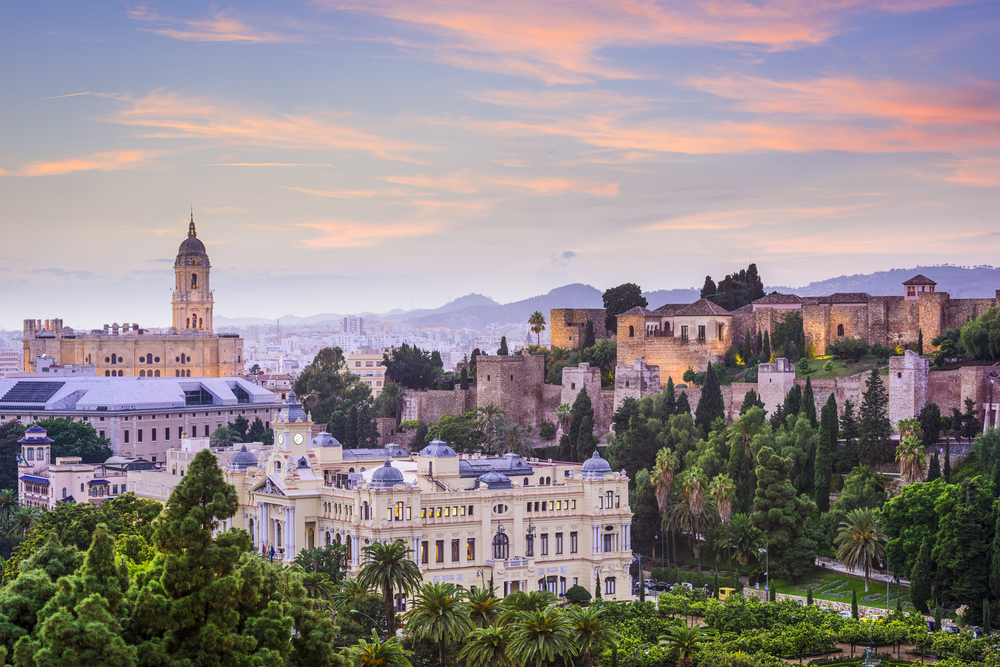 Almost 300 of Andalucia’s towns are completely coronavirus free – 288 to be exact. Credit: Shutterstock

THE World Travel Market (WTM) in London has always been important for Andalusian tourism and this year’s event, which takes place from 4 to 8 November, will be even more so.

With Brexit looming, or may have even happened by then, and the recent bankruptcy of Thomas Cook, the tourism industry has received a bit of a bump (to put it mildly)

The Costa del Sol is already the preferred destination for British travellers who choose to holiday in Andalusia and 76 per cent of the hotel bookings in the region are in this area. Visitors from the UK represent nearly seven million overnight stays in hotels on the Costa, which is nine per cent of the figure for Spain as a whole.

So at a time when the British market is marked by uncertainty, it’s time to turn on the Andalusian charm.

After Thomas Cook went into liquidation, the Confederación Española de Hoteles (CEHAT) expressed its concern for British tourists, which have always been considered the foundation of Spanish tourism, and called for “an urgent communication campaign in the United Kingdom to make it clear how much the Spanish tourism sector is grateful to British visitors and its wish that they will continue to come to this country for their holidays”.

The focus on this year’s WTM is to further demonstrate the allure of Southern Spain. This year the Costa del Sol will have a stand of its own for the second year as well as the space it shares with Andalusian. This is an initiative by the Tourism Forum.

Despite the wave of uncertainty caused by Brexit, Andalusian will be able to demonstrate in London positive figures for this year’s tourism, which compensate for the reduction in 2018. Between January and July, 3.3 per cent more passengers arrived at Malaga Airport, and the airlines are expected to be offering about 4.6 per cent more seats between the Costa del Sol and the UK from August to January. The Andalusian Regional Government is also currently working on its Action Plan for Tourism 2020, which includes an increase in promotional activities.